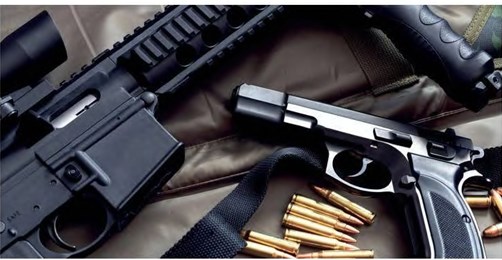 TALLAHASSEE, Fla. (AP) – Florida lawmakers won’t be convening for a special session on guns after Democrats failed to win support to immediately address an “epidemic of gun violence” in the wake of mass shootings in Texas and Ohio.

House Democrats needed support from at least 60 percent of each legislative chamber.

But a tally released by the secretary of state’s office Friday listed 56 House members opposed to reconvening, making it mathematically impossible for Democrats to reach the minimum threshold.

At least 16 of the state’s 40 senators were against the special session.

The effort was a longshot, with Republican leaders saying the issue should be handled during committee hearings in the fall and the regular session next year.a