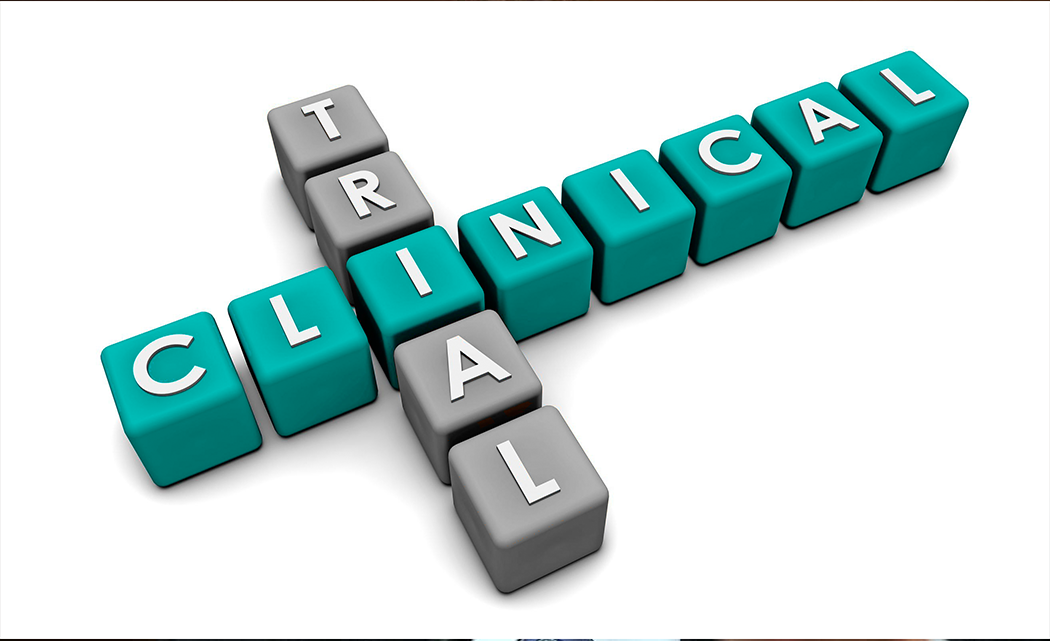 WASHINGTON (AP) — Doctors and patients may soon find it easier to learn if clinical trials of treatments worked or not, as the government proposed new rules Wednesday expanding what researchers are required to publicly report.

Many of the studies are reported in scientific journals or trumpeted in the news. But researchers don’t always publicly reveal their results, especially when the findings show a treatment doesn’t work as initially hoped, said Dr. Francis Collins, director of the National Institutes of Health.

Collins cited one recent analysis that found less than half of studies had been published in a peer-reviewed scientific journal within 30 months of completion.

“This is simply not acceptable,” Collins said. “This dissemination of trial results is the way in which medical progress occurs.”

Wednesday’s proposals aim to change that by increasing information available on a public database _ www.clinicaltrials.gov _ that already is a major source for patients and doctors seeking to find the latest studies that need volunteers.

That site lists basic registration information _ what’s being studied, in whom _ about more than 178,000 clinical trials here and abroad. Some are enrolling participants; some already are completed. By NIH’s count, just 15,000 of the listings include a summary of the findings, if the work succeeded or failed.

Under the new proposals, all clinical trials that receive funding from the NIH would have to start listing a summary of the study results within a year of completion. So would certain other studies, under an expansion of Food and Drug Administration rules that could require compliance even if they involve products not approved for sale.

Some clinical trials still would be exempt from revealing results, and companies could request extra time to report about unapproved treatments.

But NIH estimated the proposals, if finalized, would mean the public could start seeing results of about 650 additional agency-funded studies a year.

“These proposed changes should be good for patients, for scientists and for the taxpayer,” Collins said, noting that even failed studies are important to learn from _ and so scientists don’t waste money repeating them.

The proposals are open for public comment through Feb. 19.

Next post Tameka “Tiny” Harris: The eyes have it!

TIPS FOR PARENTS and teens to make most of doctor visits