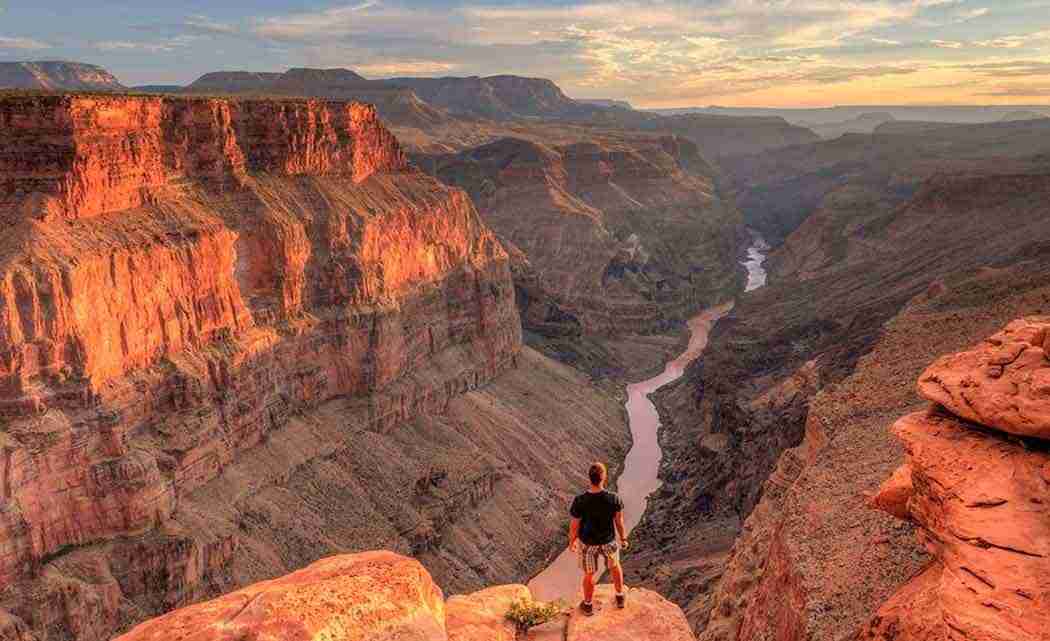 GRAND CANYON NATIONAL PARK, Ariz. (AP) _ Authorities say rangers at Grand Canyon National Park were able to talk an Ohio man believed to be suicidal away from the South Rim.

Park officials were contacted Monday by the Tallmadge Police Department in Ohio about a missing man who was at the canyon.

Rangers located the man’s vehicle at the Bright Angel Lodge and were able to trace the man to an area near the rim.

Officials say rangers talked to the man for three hours before he was safely moved away from the rim.

He was taken to a Flagstaff hospital for an evaluation. His name and age haven’t been released.

Last Wednesday, the body of a Florida man was recovered from about 250 feet below the rim and the death is being investigated a possible suicide.