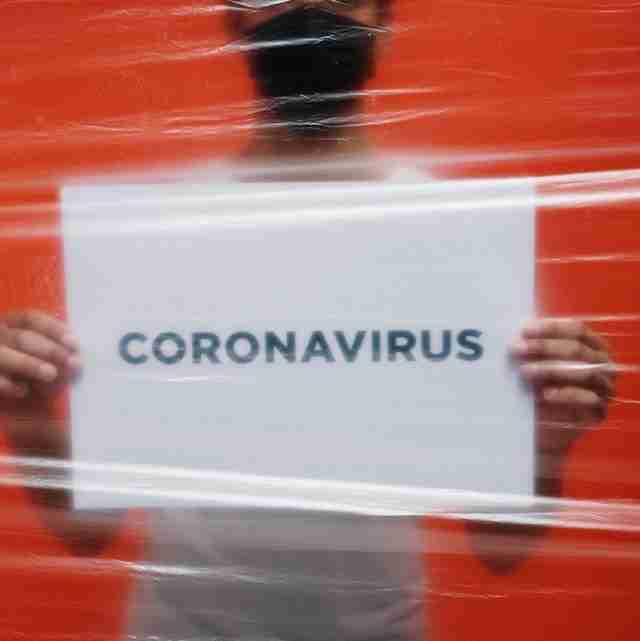 Port-au-Prince, Haiti – Haitians rushed to buy food, gas, soap and face masks Friday after the announcement of two imported cases of the coronavirus sparked worries that the Western Hemisphere’s poorest nation could be overwhelmed by the illness.

President Jovenel Moise said Thursday that two patients had been quarantined after testing positive for the COVID-19 virus. One was a 31-year-old Haitian who had just returned from Paris and the other was a Belgian volunteering in a Port-au-Prince orphanage.

Moise said the country was closing all airports, schools, factories and seaports. The measure is designed to halt new cases of the virus, but health workers said it could prevent the arrival of important medical supplies and volunteer doctors and nurses if the virus starts to spread inside the densely population nation of roughly 11 million people.

According to the United Nations, some 35% of Haitians lack basic drinking water services and two-thirds have limited or no sanitation services, making it extremely difficult for people to regularly wash their hands as recommended to deter the spread of the coronavirus.

The country just completed its first year free of cholera, a water-borne disease that was imported by U.N. peacekeepers and killed nearly 10,000 people over the last decade.

“We don’t have any basic service. Coronavirus will kill like cholera did,” said Marjorie Jean-Baptiste, a beauty-salon worker. “The country doesn’t have any resource to fight back epidemic.”

Gas stations had largely run out of fuel by late Friday afternoon. Haitians, some wearing face masks, crowded supermarkets and street markets buying food, water and cooking gas on the first day of an 8 p.m. to 5 a.m. curfew. Face masks of varying types were being sold by street vendors for about $1 a mask.

“The situation is really difficult,” said a shopper, Herold Caidor. “A lot more people could die than in China or Italy because of a lack of sanitary conditions.”

Elizabeth Campa, a spokeswoman for Partners in Health, a Massachusetts-based non-governmental group that runs medical facilities in Haiti in cooperation with the Haitian government, said her organization was adequately equipped for the time being. But she worried about supplies of ventilators and personal protective equipment if the virus should begin spreading in Haiti.

“We are very concerned at shortages of supplies in the future,” she said. The current number of ventilators in Haiti is sufficient, she said, but her group ”is keenly aware that dependent on the number of cases in the future, this can change rapidly.”

Next post Coronavirus spurs sales of handguns, rifles and bullets