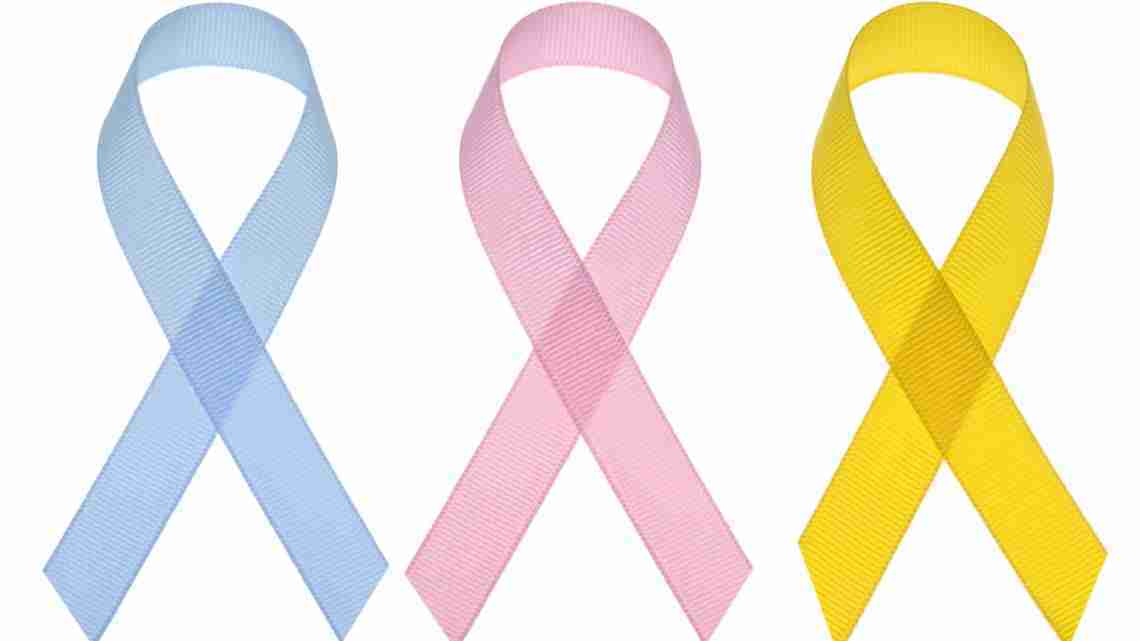 HOUSTON (AP) _ For the first time in a decade, Texas health officials are considering a deeper investigation of cancer clusters after determining that findings near the polluted San Jacinto River in eastern Harris County were “significant enough.”

The Texas Department of State Health Services has published more than 260 cancer cluster investigations since 2004. But until now, the state has never recommended the next step of seeing if an epidemiologic study is feasible, the Houston Chronicle (http://bit.ly/1CjOVLg ) reported Saturday.

An initial state report identified several tracts near the river with greater-than-expected incidences of childhood cancers of the eyes, skin and brain. The report was designed only to determine if there is more of a specific cancer in an area than expected _ and not to pinpoint causes.

“While these cancers are rare and few total cases were identified, the analysis determined that these findings are significant enough to warrant a discussion of whether additional study is feasible,” state officials concluded in a report released this week.

The San Jacinto Waste Pits on the river’s western banks hold toxic paper mill waste that seeped into the water for years, leading to several lawsuits. Residents who live nearby have spent years pointing to the site as a possible cause for the cancers.

Both state and federal officials say it is extremely difficult to link elevated cancers with any particular environmental exposure.

A neighboring census tract had double the expected number of childhood leukemia cases.

“We knew it was going to be bad, but holy cow,” said Jackie Young, who grew up two miles from the San Jacinto Waste Pits.

Only a handful of residential cancer cluster investigations prompted by community concerns across the nation have resulted in the identification of an environmental trigger, according to a 2012 study led by an Emory University professor.

Chris Van Deusen, a spokesman for the state health agency, said the state is primarily focused on the elevations of childhood cancers, since adult cancer is far more difficult to study.

Next post Weightlifting helps man get healthy after retirement