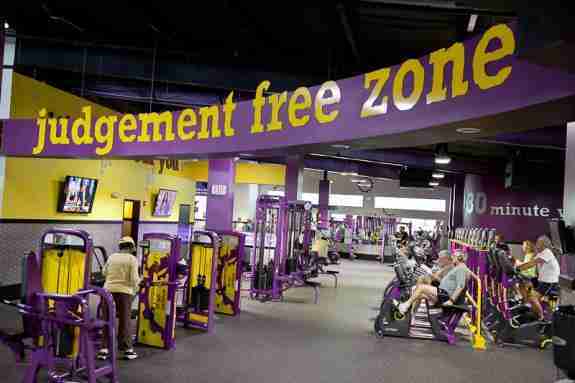 CONCORD, N.H. (AP) _ Gov. Maggie Hassan is preparing to approve or reject a change to the state’s tax laws sought by gym company Planet Fitness as it plans to go public.

The Republican Legislature passed a bill earlier this year that would allow businesses to avoid an increase in taxes on certain gains in value. It’s now on Hassan’s desk and she must take action by Monday. She has signaled that she is likely to veto the legislation.

Lawmakers first began discussing the change in May, when Planet Fitness officials threatened to move the gym’s headquarters out of state if the state’s tax laws weren’t changed.

Republican lawmakers said they pursued the change in an effort to save jobs. Company officials say the Newington headquarters employs 150 to 175 people.