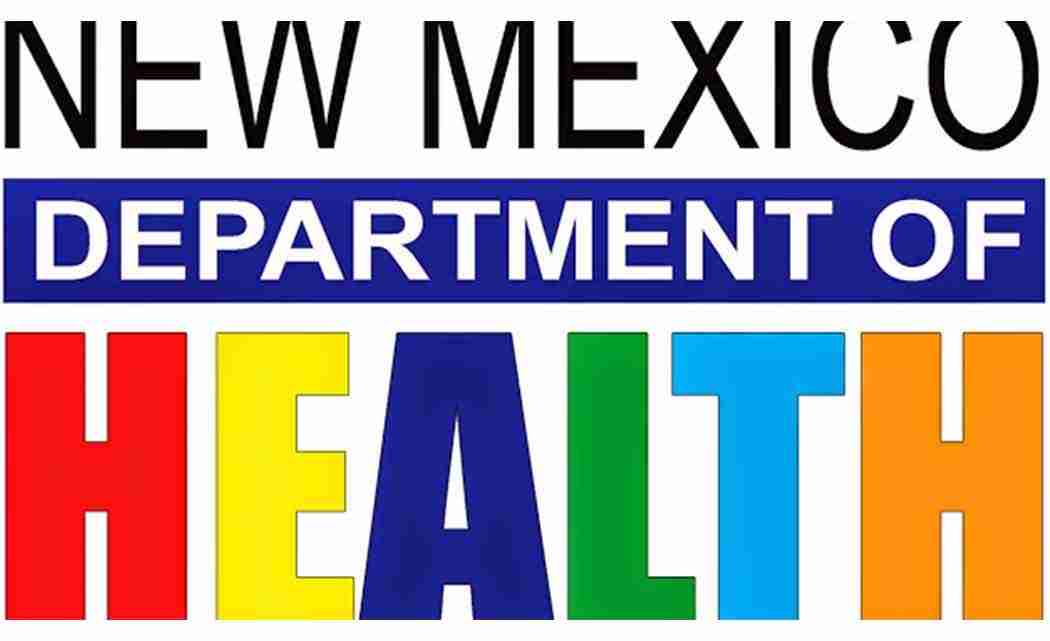 The Santa Fe New Mexican reports (http://bit.ly/1RE65gp ) that the department had a $27 million surplus only two years ago and its practice of contracting with private nursing services may have contributed to budget problems.

State Rep. Luciano “Lucky” Varela says the budget shortfall is a result of the system. He says there has been excessive turnover among nurses, so the department has been hiring temporary nursing services to fill the gaps.

The amount spent by the department on nursing services has increased more than four-fold in recent years.