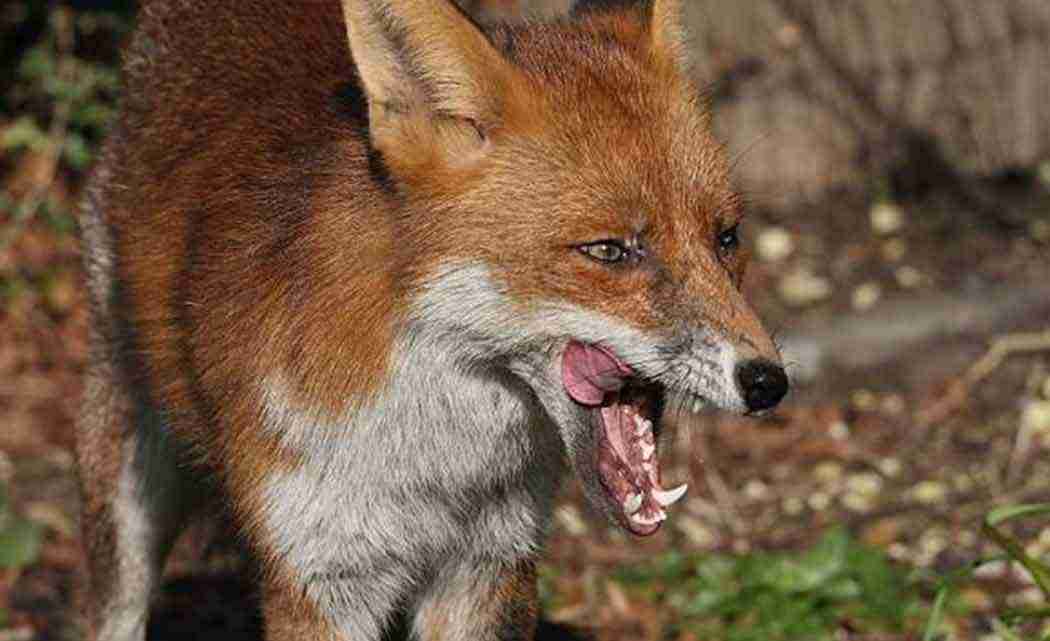 SANTA FE, N.M. (AP) _ Health officials say tests indicate that a fox that bit a woman in southern New Mexico had a new strain of rabies.

The 78-year-old woman was bitten in Lincoln County on April 20. She then got rabies vaccinations that prevented her from developing rabies, which is often fatal.

The state Department of Health says genetic testing of the virus was done at the federal Centers for Disease Control and Prevention in Atlanta.

Ward says state and federal officials are going to collect dead foxes and bats in Lincoln County to test them for rabies.

Health officials advise that children should be advised to never touch a bat or other wild animal.