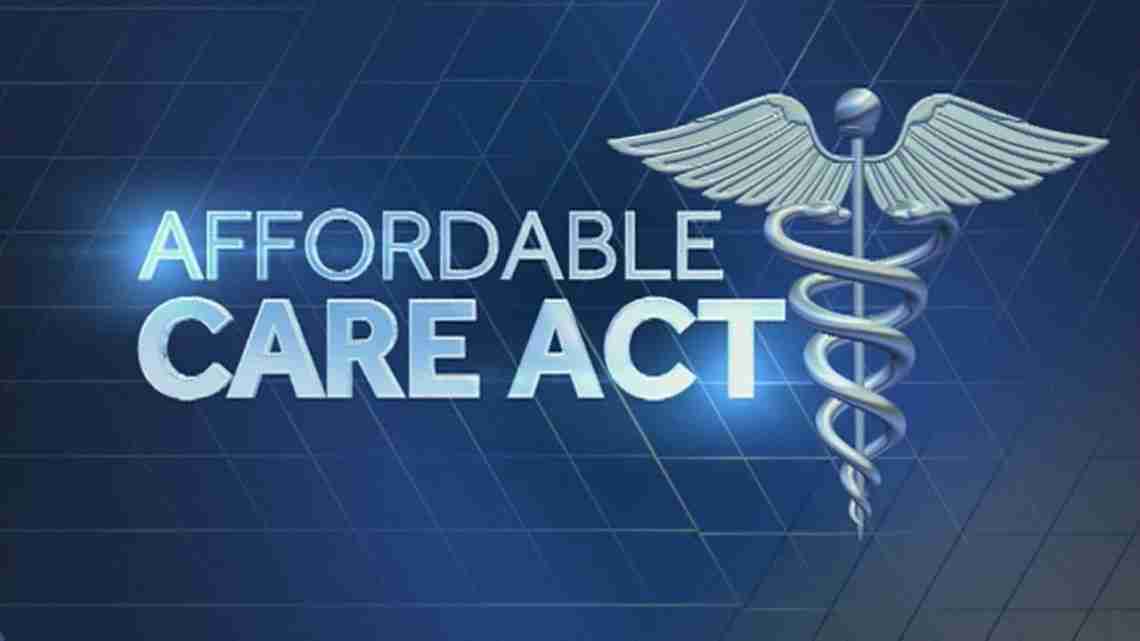 The court ruled it’s permissible for Wyoming and more than 30 other states to use the federal health insurance exchange. The exchange is an Internet site that allows people to purchase health insurance and qualify for federal tax credits to help pay for it.

The ruling is a victory for President Barack Obama, who has championed the Affordable Care Act. The court earlier upheld another disputed provision of the law that imposes tax penalties on those who don’t purchase health insurance.

Wyoming Insurance Commissioner Tom Glause said last week that 18,228 people in Wyoming had selected an insurance plan and made at least their first payment through the federal exchange as of May 31. Of that number, he said, 16,937 _ or over 96 percent _ were receiving a subsidy with the average subsidy running $425 a month.

Glause said a court ruling against the federal exchange would have raised costs and made insurance coverage unaffordable for many current plan participants.

Steve Goldstone is president and CEO of WINhealth, one of two companies offering insurance through the plan in the state.

“It’s good news for the folks in Wyoming that are currently, or could become, covered under the Affordable Care Act,” Goldstone said. “It means that assistance that has been provided by the government will continue, keeping care more affordable.”

Rick Schum is president and CEO of Blue Cross-Blue Shield of Wyoming, the other company that offers coverage.

“Ultimately, what this means for Blue Cross-Blue Shield and our customers is really business as usual,” Schum said. “I think that had the court found in favor of the plaintiffs, there definitely would have been market disruptions.”

Eric Boley, president of the Wyoming Hospital Association, said the association is pleased with the decision. Had the court ruling gone the other way, Boley said, “it could have been really detrimental, especially to those who finally had coverage and were getting preventative care, seeing doctors, and having chronic illnesses treated.”

Sen. John Barrasso, R-Wyo., is a surgeon and has emerged in Congress as a leading critic of the Affordable Care Act. He issued a statement Thursday after the court ruling stating that he still believes the law is broken and must be replaced.

“The Obama health care law, regardless of the ruling of the Supreme Court, continues to be an expensive failure,” Barrasso said.

Early in his first term, Gov. Matt Mead steered Wyoming into an earlier, multi-state challenge to the Affordable Care Act. That challenge resulting in a 2012 Supreme Court ruling upholding a key provision in the law that imposes tax penalties on people who don’t obtain health insurance.

Mead, a lawyer and former federal prosecutor, issued a statement Thursday saying he originally challenged the Affordable Care Act because he didn’t believe it was a good law or a good approach for the state or the nation. However, the Republican said Thursday’s new court ruling confirms it as the law of the land.

“This decision allows 17,000 people in Wyoming to continue to receive a tax credit for health insurance and avoids many potential complications of those individuals losing that credit,” Mead said. “Simply stated, this ruling maintains the status quo. It will still be necessary for Wyoming to develop its own path forward for better health care access and better health care for our citizens. I will continue to work with the Legislature on these important issues.”

Previous post Need to hit friends up for cash? There's an app for that