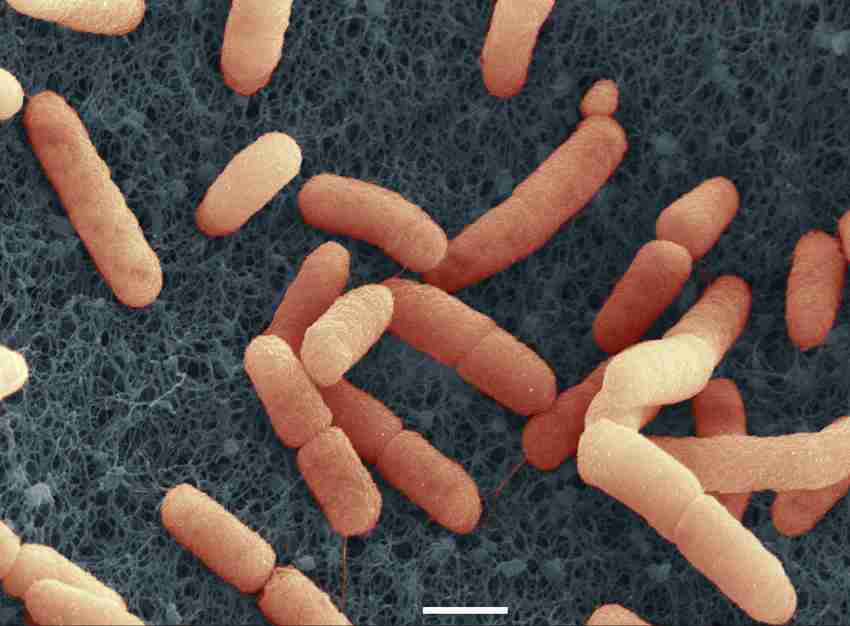 Officials at the state Department of Health said Friday they’ve received reports of two confirmed cases of tularemia in LaMoure County and Burleigh County. They also have confirmed cases of an infected squirrel at the Roosevelt Zoo in Minot and two primates at the Dakota Zoo in Bismarck. There’s an unconfirmed, but likely, case in Stark County, officials said.

Tularemia, also known as rabbit fever, is caused by bacteria that are commonly transmitted to humans and animals by ticks and deer flies. The symptoms in humans vary depending on how the infection was acquired and include fever, chills and muscle ache; an ulcer may appears where the bacteria entered the skin.

“If people have symptoms of tularemia, it is important they tell their health care provider about any potential exposures, including contact with sick or dead animals and tick or deer fly bites,” Laura Cronquist, an epidemiologist with the department, said in a statement.

The department said the Roosevelt and Dakota Zoos are taking precautions, but added that visiting a zoo does not pose an increased risk to the public. The department also said people are advised to follow guidelines against touching animals that are posted by the zoos, and to avoid direct contact with wild animals, such as rabbits and rodents, which are known to carry the disease.

Previous post DMV ends remote check-in, but is it to blame for long waits?