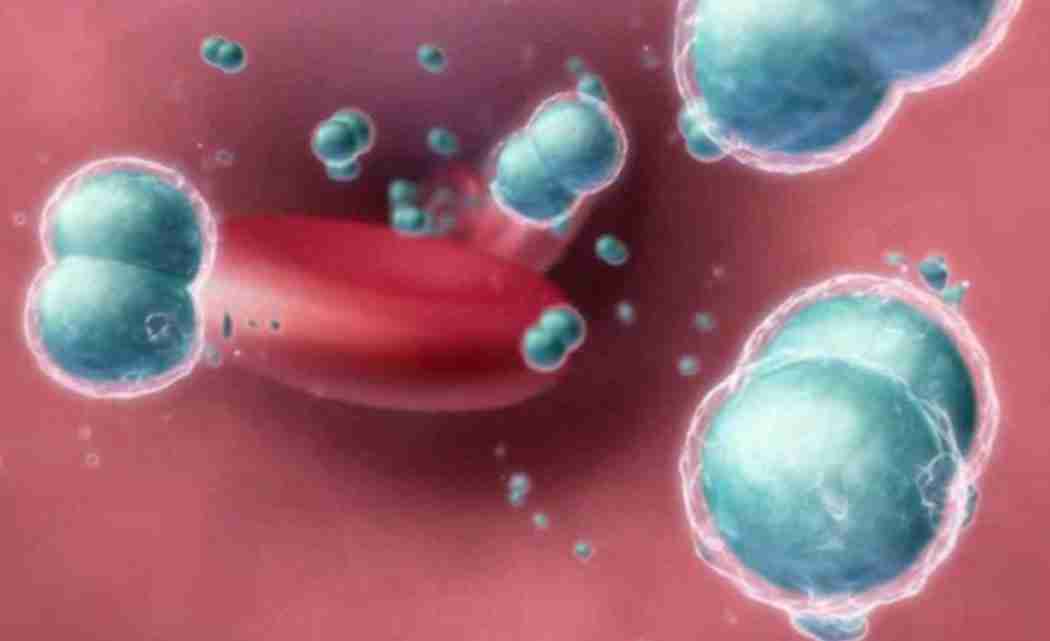 CHICAGO (AP) _ An outbreak of invasive meningococcal (mehn-ihn-joh-KAHK’-ul) disease has spread from Chicago to its suburbs.

The Chicago Department of Public Health says there have been five cases, including one in DuPage County. One of the patients has died.

Health officials say the severe bacterial infection has spread in Chicago among men who have sex with men. They are working with LGBT groups to stop the spread of the disease, which can cause meningitis and can be deadly.

They are recommending vaccination to men in Chicago who have anonymous sex partners, who use hook-up apps to meet partners or who are HIV positive.

The Chicago health department says African-American men who have sex with men are at an increased risk based on previous cases.