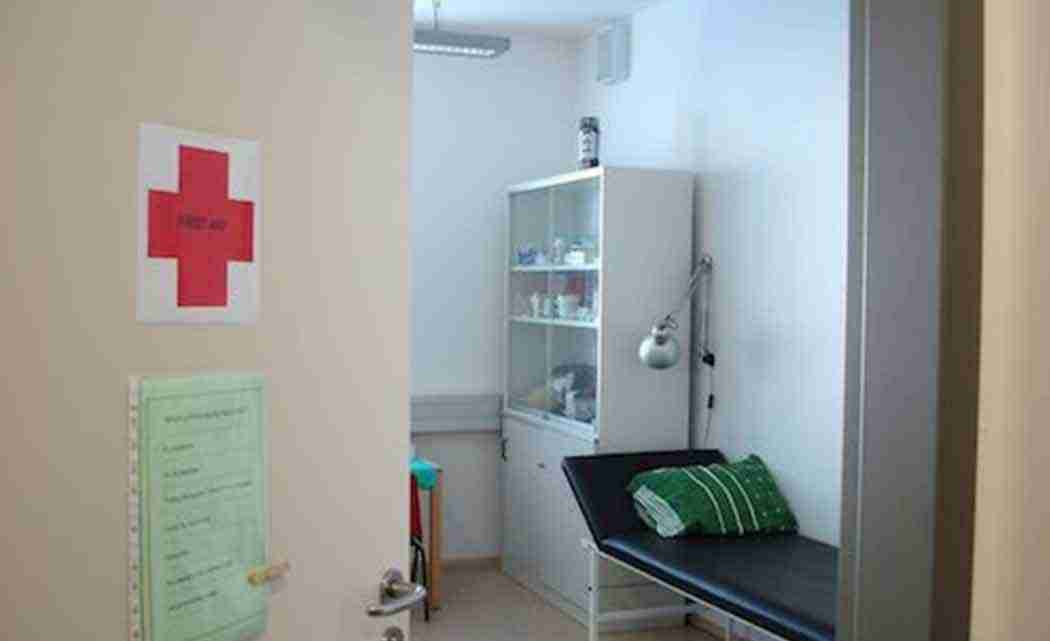 IOWA CITY, Iowa (AP) _ The University of Iowa fired one student health clinic worker and disciplined another for breaching the privacy of an athlete and his girlfriend by immediately discussing the results of their pregnancy test, according to records obtained by The Associated Press.

The latest privacy violations, detailed in documents released under Iowa’s open records law, come four years after the university fired three health care employees and suspended two others for inappropriately accessing the medical records of football players who were hospitalized after intense workouts. After that case, the university increased its training on federal health privacy rules, specifically emphasizing how to protect the confidentiality of high-profile athletes.

The case illustrates how difficult it can be for employers to prevent curious workers from breaching the private information of prominent individuals _ even with extensive training, detailed policies and well-known consequences.

Despite years of training, a veteran lab worker told a clerk on Dec. 31 that a pregnancy test she had processed was positive and that “I hope they’re happy,’’ records show. The lab worker also recognized and pointed out to others the male athlete, who was standing in a waiting room. The clerk then went up a floor to speak with two medical assistants who treated the patient to ask whether the athlete was with her and how the couple reacted to the news.

The medical assistants reported the inquiry as a possible violation of federal health privacy law to a manager at the Student Health and Wellness center.

The university fired Trump in January and took disciplinary action against the clerk, who had a prior privacy violation, records show. The university declined to say whether the clerk was also fired, calling it a confidential personnel matter.

Trump has denied inappropriately accessing the patient’s records, saying any breaches were inadvertent computer mistakes. During a hearing on her application for unemployment benefits last month, Trump testified that she said the name of the athlete out loud to herself, didn’t intend to reveal his identity and didn’t know he was with the patient. She said her “I hope they’re happy’’ comment referred to a couple who was upset about a positive test the day before.

Trump testified she was stunned by her firing, which she’s challenging through a union grievance.

But she shouldn’t have been surprised about the seriousness of the offense, nurse manager Constance Wagner testified. A recent university training presentation that Trump completed had “that exact example,’’ reminding employees not to identify athletes who seek treatment, Wagner said.

The university notified the athlete and his girlfriend of the breach as required, said university privacy officer Deborah Thoman.

Iowa taken “significant steps’’ to ensure privacy compliance since 2011, when 13 football players were hospitalized with a rare muscle condition and several had their confidential records breached, Thoman said.

“This case highlights that the training is having an impact,’’ Thoman said. “Staff recognized and immediately reported the violation.’’