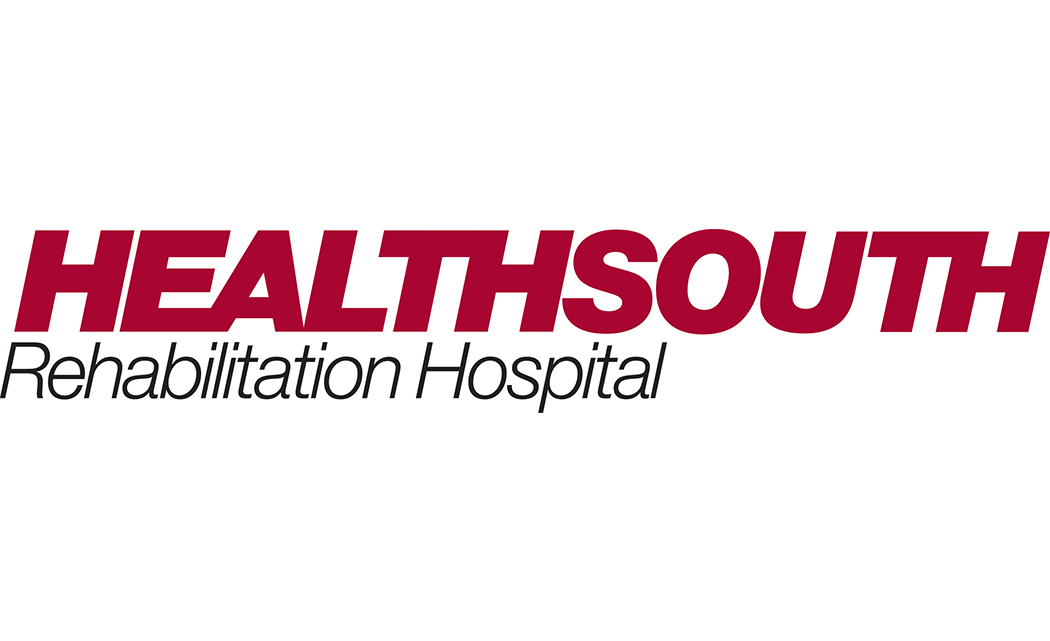 BIRMINGHAM, Ala. (AP) — HealthSouth will spend about $750 million on the privately held owner of Encompass Home Health and Hospice in a deal that helps the rehabilitation hospital operator expand into home health care.

The Birmingham, Alabama, company said Monday that Encompass, which is owned by EHHI Holdings Inc., will complement its inpatient rehabilitation business. Directors of both companies have approved the deal, which is expected to close before the end of the year.

HealthSouth CEO Jay Grinney said in a statement that Encompass has integrated 45 separate acquisitions since 2005. He said they believe they can accelerate that consolidation pace while also expanding HealthSouth’s inpatient rehabilitation portfolio.

Encompass has 140 locations in 13 states.

HealthSouth shares finished at $38.25 on Friday. Its shares have climbed more than 15 percent so far this year, while the Standard & Poor’s 500 index has advanced nearly 12 percent.

Next post Gap in deal with European online retailer Zalando

Previous post Do you need to break the bank to get a good phone?