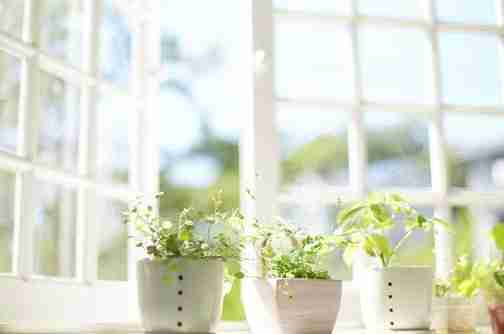 The Independent Record reports (http://bit.ly/1Lo39zR) the town was originally listed for failure to meet the standards due to a smelter that was shut down in 2001. Remediation efforts are ongoing.

East Helena Mayor James Schell asked the Montana Department of Environmental Quality to help de-list the town from among others that failed to meet the standards. Lewis and Clark Public Health officials recently did the same.

Eric Merchant is an air analysis and planning supervisor with the state who has said delisting the community could attract businesses to the area.