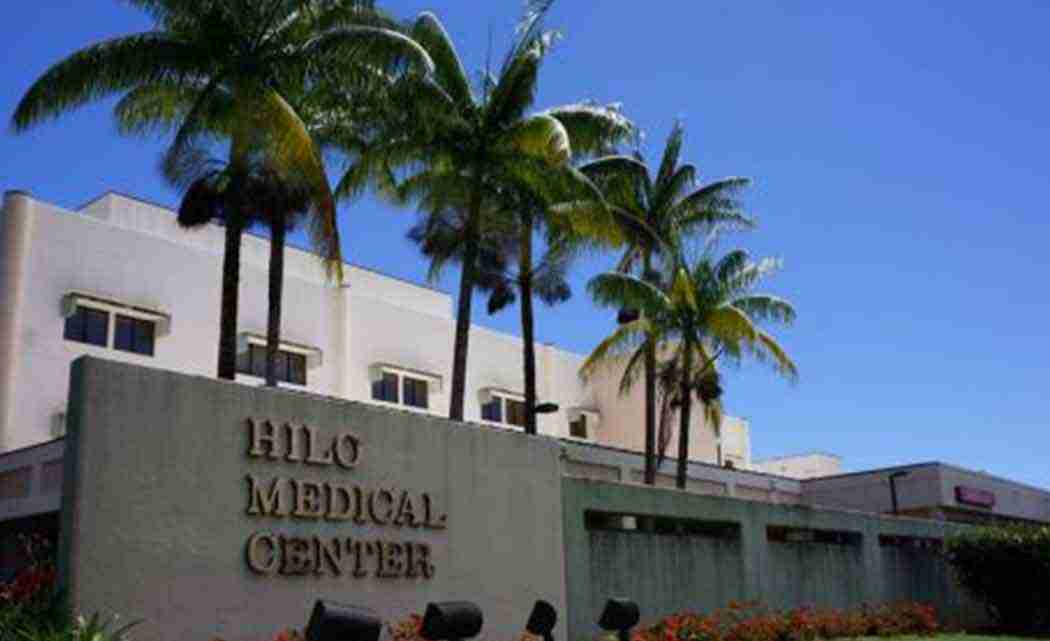 The Hawaii Tribune-Herald reports (http://bit.ly/1BzV4Cw ) that the East Hawaii Region of the state’s public health care network is wrestling with a $7 million budget shortfall and announced last week that it will lay off 87 employees and cut services at some hospitals, including HMC.

University of Hawaii at Hilo psychopharmacology expert Judi Steinman says the island already has fewer psychiatrists than it needs and that cutting mental health services could hurt the most vulnerable residents.