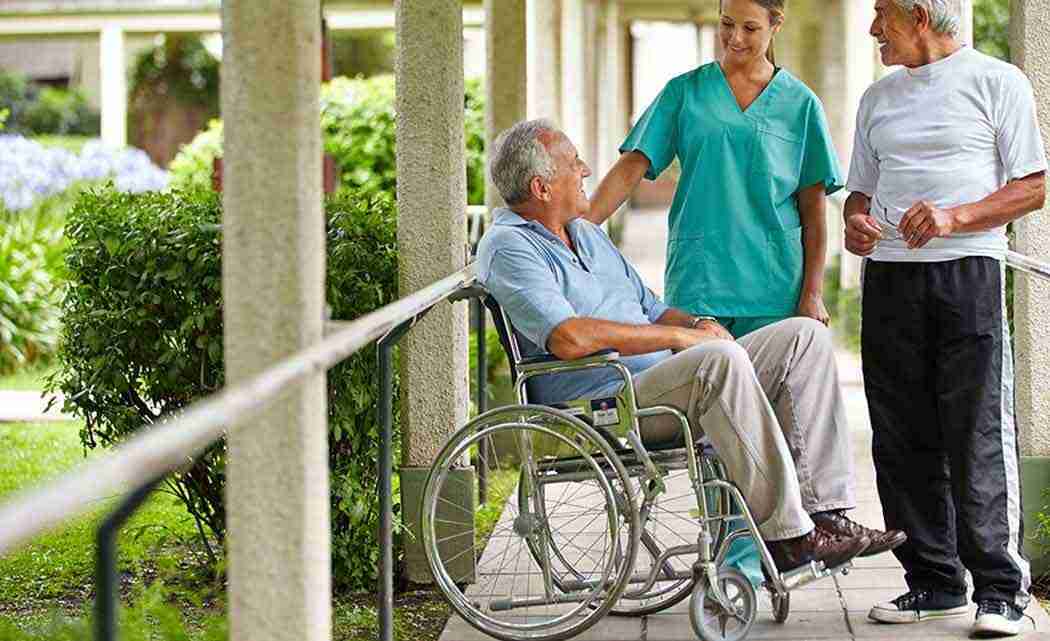 Providers organized a press conference Tuesday saying the state has been neglecting its responsibilities around home and community care for years.

Facing a possible budget shortfall earlier this year, Department of Health and Human Service officials said nursing homes would not get the rate increase they had anticipated. But Hassan recently said she would reinstate $4 million in payments with a surplus from the Choices for Independence program, a Medicaid-waiver program for adults who want to receive care in their homes.

The home health providers, however, say that extra money should go toward improving home and community care.