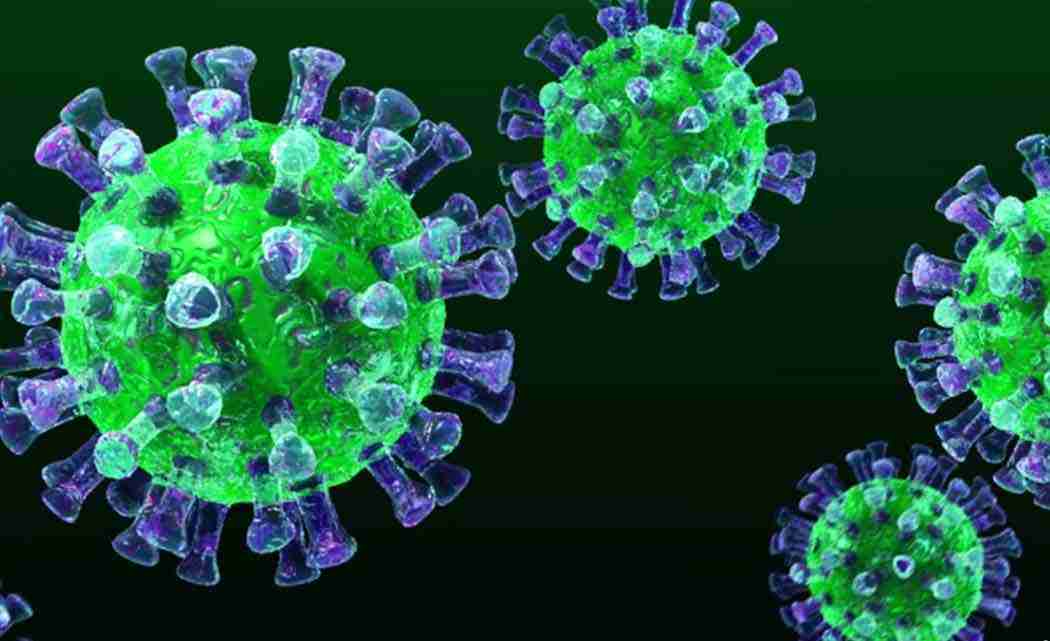 The Chinese city’s health authorities said Sunday the 18 will be quarantined in the Lady MacLehose Holiday Village resort in a remote part of Hong Kong for two weeks.

Authorities say the 44-year-old South Korean man flew from Seoul to Hong Kong on Tuesday and then traveled by bus to the Chinese mainland. He is China’s first imported MERS case and is being held in isolation at a hospital in southern China.

The potentially fatal virus is similar to Severe Acute Respiratory Syndrome, or SARS, which broke out in China in 2002. Fifteen cases of MERS have been detected in South Korea.