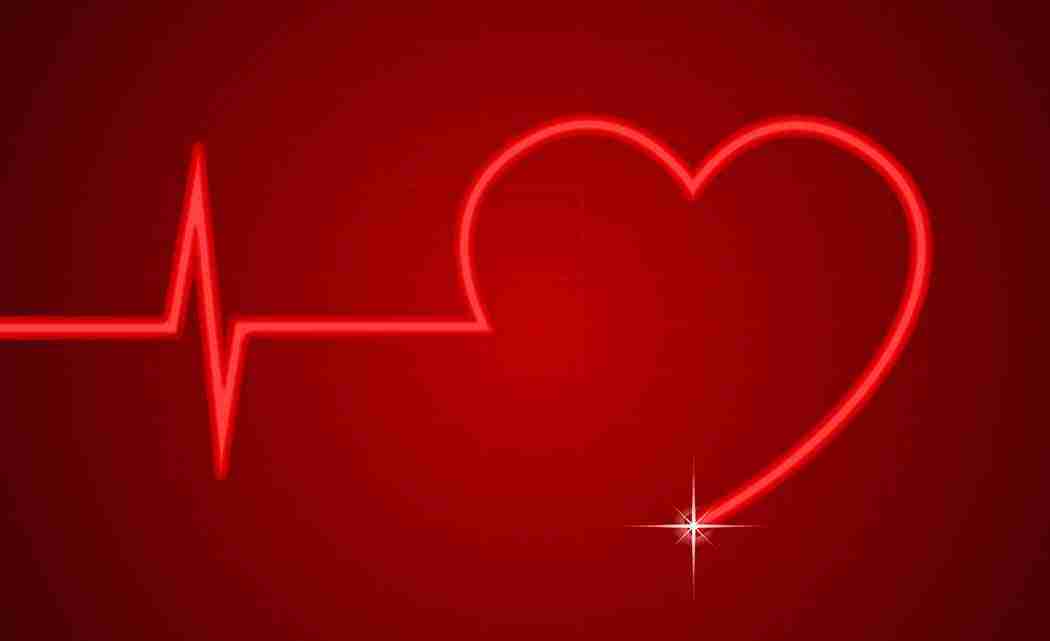 AUSTIN, Texas (AP) _ The Texas House has voted to partially consolidate the state’s health and human services bureaucracy, but stopped short of creating a single, super entity as proposed amid a contract scandal.

That proved too ambitious, though.

The Senate already approved the plan, but House changes mean it can’t yet clear the Legislature.