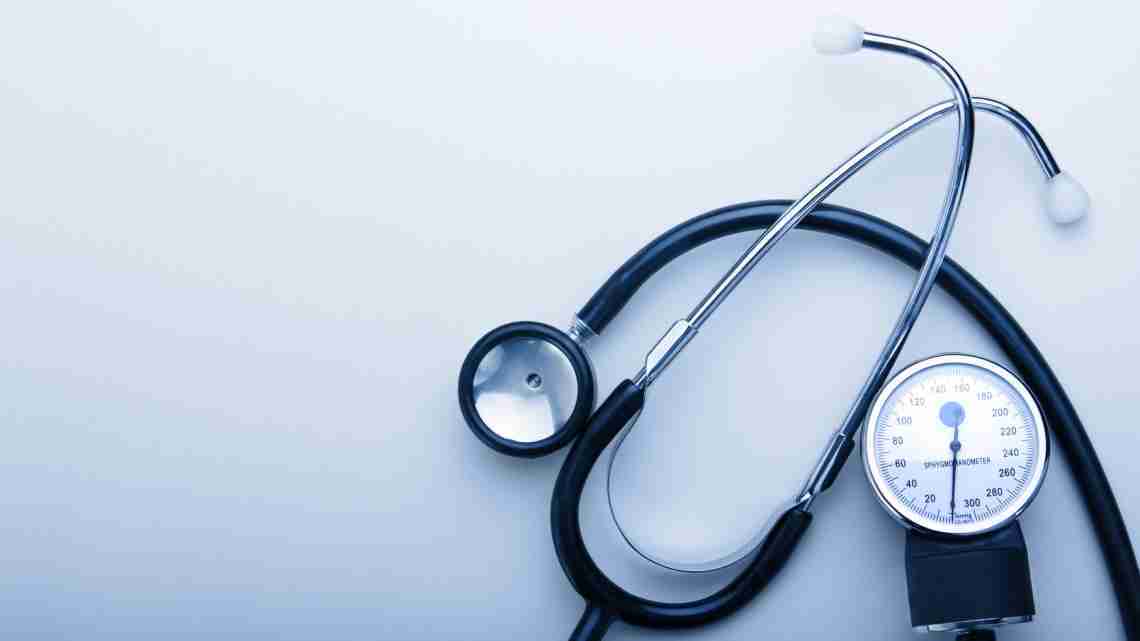 Some of the organization’s affiliates, in fewer than five states, provide the tissue, according to Planned Parenthood. An anti-abortion group says the group is illegally making a profit from that, and has released covertly recorded videos about it.

Planned Parenthood says it receives only reimbursements for costs of providing tissue donated by women, and that it has done nothing illegal or improper.

The controversy led to a Senate bill to cut off federal funding for the organization. Republican leaders say the measure will be voted on before the August recess.

Some basic facts about fetal tissue in research:

WHAT IS FETAL TISSUE USED FOR?

Tissue from elective abortions and miscarriages is used for a wide variety of purposes. Scientists who want to regenerate organs and tissues may use it to learn how the human body makes them in the first place. Others look for defects in early development that can cause disease or miscarriage, or study normal development, which can guide therapeutic strategies. The tissue is also used to learn how medicines or toxins affect a fetus.

Hardly. Scientists have worked with it since the 1930s. The 1954 Nobel Prize in medicine was awarded for work with fetal tissue that led to developing a vaccine against polio. The National Institutes of Health spent $76 million on human fetal tissue research in fiscal 2014.

WHAT DISEASES ARE BEING STUDIED TODAY?

AIDS and muscular dystrophy, for example. Some experimental treatments for spinal cord injury and macular degeneration involve transplanting fetal cells into patients. And European researchers recently began a study of putting fetal tissue into patients’ brains to treat Parkinson’s disease, a strategy that has had mixed results in the past.

HOW IS THE TISSUE PROVIDED?

It comes from hospitals and abortion clinics. Sometimes it goes directly to researchers, and in other cases it is handled by nonprofit organizations or companies that supply researchers. The groups or companies can be reimbursed for expenses associated with costs like processing and storing the tissue, federal law says.

DOES THE WOMAN HAVE TO AGREE TO USING THE TISSUE FOR RESEARCH?

Yes, she has to give consent. And the matter can’t be raised until after she has decided to have an abortion.

Stem cells, including those obtained with adult donors, can develop into a variety of tissues in the lab. The European researchers in the Parkinson’s study and others hope to learn enough to use them someday for transplant tissue. Experts say stem cells have already substituted for fetal tissue for some purposes, but that scientists still need fetal tissue to learn basic information about how organs form, or help them simulate certain diseases in the test tube.

Next post Lawsuit accuses CVS of overcharging for generic drugs