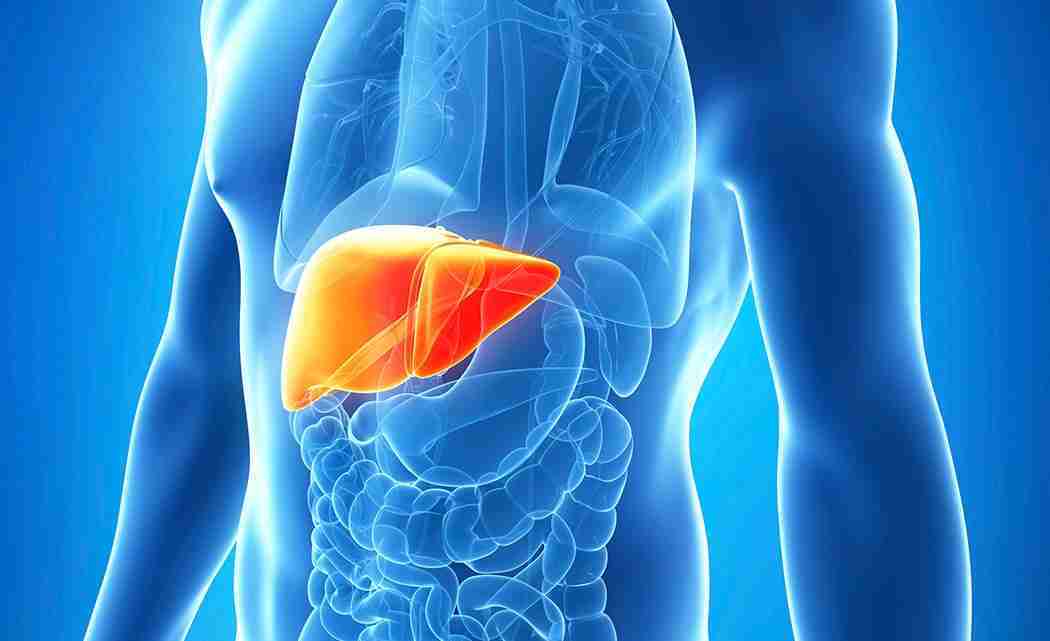 CHICAGO (AP) _ With three out of four Americans who are infected unaware they have hepatitis C, Illinois lawmakers last month approved a measure to fight what’s been called a silent epidemic.

The state’s largest doctors group is now urging Gov. Bruce Rauner to veto the bill that would require doctors to offer blood tests for the contagious liver disease to baby boomers _ those born between 1945 and 1965. That’s been the recommendation of the U.S. Centers for Disease Control and Prevention since 2012.

The legislation “intrudes on the physician’s judgment and relationship with the patient, and doesn’t guarantee that patients who do test positive for this liver disease will have access to treatment, which can cost tens of thousands of dollars,” said Illinois State Medical Society President Dr. Scott Cooper.

Chicago transplant surgeon Dr. Steven Flamm supports the bill. He said the measure would raise awareness among the thousands of Illinois baby boomers who carry the virus but don’t know it. People can be infected without feeling sick. But hepatitis C infection can lead to liver failure and death. It is a leading cause of liver transplants.

Rauner hasn’t said what he’ll do.

“The governor will carefully consider any legislation that crosses his desk,” said Rauner spokeswoman Catherine Kelly in an email.

Blockbuster drugs have improved cure rates, Flamm said. While expensive, the cost of the drugs is starting to decline.

Baby boomers make up the bulk of hepatitis C cases. The virus is spread through contact with the blood of someone who’s infected. People who injected drugs are at risk. So, too, is anyone who had a blood transfusion before 1992, when widespread testing of the blood supply began.

“It’s not about the doctors. If we focus on the needs of the patients, this legislation is a no-brainer,” Nevels said. “This will make people aware of their status and put them on the path to a cure.”

“I have the largest hepatitis C practice in the state,” Flamm said. “I have seen very few identified by this screening recommendation.”

Flamm, who is chief of liver transplantation at Northwestern Medicine, accepts consulting and research fees from the pharmaceutical industry. He said those financial ties don’t influence his views on hepatitis C screening.