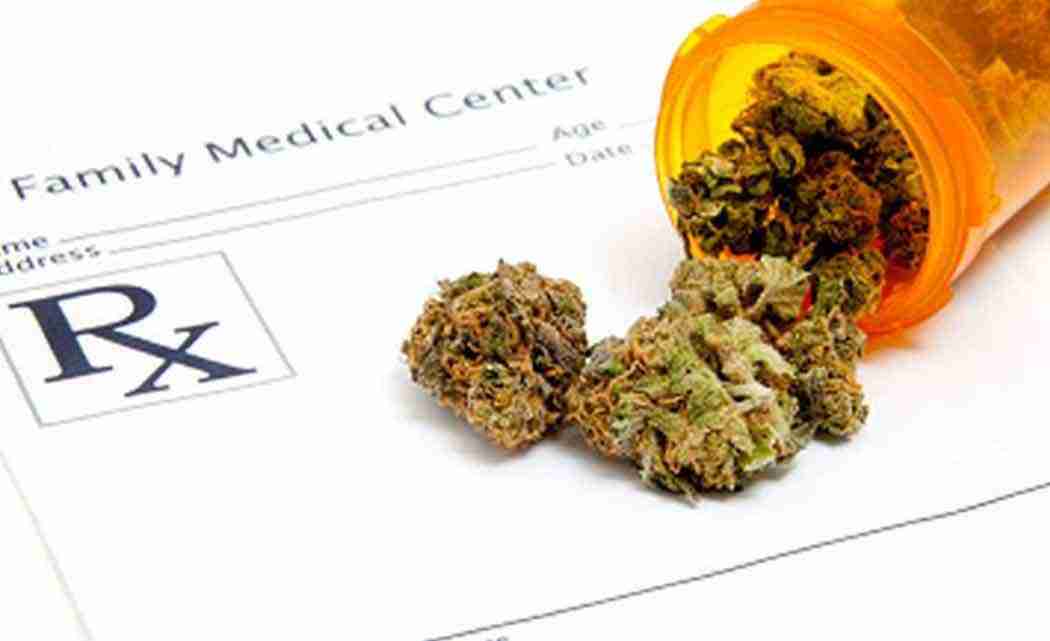 CHICAGO (AP) _ Illinois has turned over 13,000 pages of documents to attorneys challenging how the state awarded one medical marijuana business license, marking the first release of such material.

While the records remain closed to journalists and the general public, the disclosure represents a win for attorneys representing a disappointed applicant and may eventually shed light on a secretive process. The case is one of several similar lawsuits being closely watched by the new marijuana industry.

“I’m pleased that the court is going to allow us to investigate what really occurred,” said attorney John Rooks, who represents Chicago-based PM Rx, an aspiring marijuana company that was the first to sue the state of Illinois. “It’s the only way to know whether the applications were scored consistent with the law.”

Rooks said he received the files Friday, a deadline set by Cook County Judge Kathleen Kennedy, who set an “attorneys’ eyes only” restriction on the material. The records include applications from five companies that competed for a grower’s permit in a region that covers Ford, Iroquois and Kankakee counties.

In March, the judge halted a permit award in that district. Without a permit, the winning company, Chicago-based Cresco Labs, hasn’t been able to start construction of its planned 40,000-square-foot growing facility in Kankakee. Cresco won two other permits. Its operations are underway in Joliet and Lincoln.

Rooks told The Associated Press on Monday that the state gave him a set of applications with names and addresses blacked out, suggesting he has the redacted versions submitted by businesses to the state last fall. Businesses also submitted originals without redactions, and Rooks said he wants those fuller versions and will pursue them in court, if necessary.

The marijuana program has been troubled by questions about background checks and how former Gov. Pat Quinn’s administration conducted the process of selecting businesses. The secrecy stems from the Illinois medical marijuana law itself, which expressly shielded the business applications from public disclosure.

Illinois Attorney General Lisa Madigan’s office has fought the release of the applications and materials about how they were ranked and scored. Madigan’s office declined an opportunity to comment because the litigation is pending.