In rural Colombia, ban on anti-coca herbicide is bittersweet 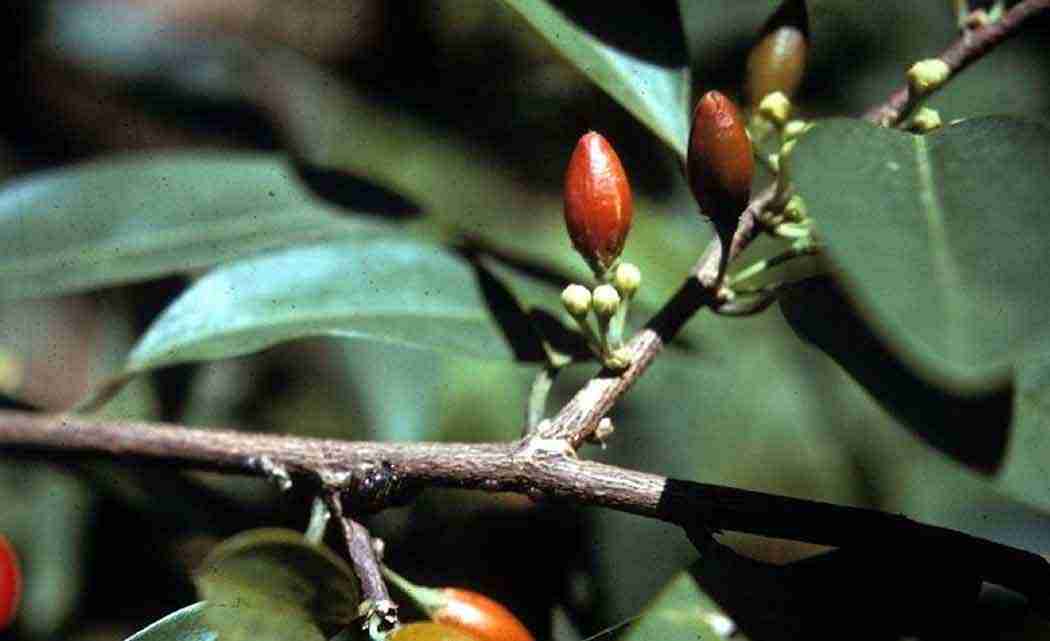 CRUCITO, Colombia (AP) _ Manuel de Jesus Sanchez holds up a green poncho to protect his skin from the midday sun. The farmer says he was working in a rice paddy four years ago when a crop duster buzzed by, dumping large quantities of what everyone here refers to as “the poison.”

From that moment Sanchez was exposed to the glyphosate-based herbicide used by Colombia to wipe out cocaine-producing crops, he says his skin broke out in a yellow rash. Now white blotches have spread across his body and his eyesight is dimming.

“I never went to a doctor because I know he’ll prescribe creams and pills that I can’t afford,” said Sanchez. Unable to till his farm, he now squeaks by selling candy along the dirt streets where a handful of families live in wood and zinc-roofed shacks.

Tales of harmful health effects, everything from skin problems to miscarriages, abound in this hamlet on the edge of the remote Paramillo national park in northern Colombia. Tracing the health problems to glyphosate is impossible _ too many years have passed with possible exposure to other pesticides, and most of the town’s residents, many of them coca growers, are either too poor or afraid to travel the three hours by boat and car to the nearest hospital and prosecutor’s office to investigate the causes.

President Juan Manuel Santos last week decided to halt fumigation in the wake of a report by a research arm of the World Health Organization classifying glyphosate as a probable carcinogen. The move is lending strength to injury claims by dozens of farmers here who consider themselves victims of the U.S.-led drug war in South America. But it’s also raising concerns that cocaine production in Colombia could come roaring back after a bloody, decades-old war against the nation’s cartels.

St. Louis-based Monsanto, which discovered glyphosate, told The Associated Press that it no longer supplies the Colombian government with weed killer. It and other manufacturers have strongly rejected WHO’s March assessment, citing a 2012 ruling by the U.S. Environmental Protection Agency that glyphosate-based products are safe. They accuse critics of cherry-picking data and pushing an agenda.

In October 2013, in response to an Associated Press article on glyphosate use in farming in Argentina, Monsanto described the herbicide as “even less toxic than the repellent you put on your children’s skin.” It said the chemical had been misused in Argentina.

Colombia is the only country that destroys coca crops by air and the practice has long provoked hostility from political and environmental groups. Many observers see its suspension as Santos’ political gift to rebels he has been trying for two years to lure into signing a peace deal. The insurgents depend on the narcotics trade for much of their funding and liken the spraying, which is carried out by U.S. contractors, to the use of Agent Orange during the Vietnam War.

U.S. officials deny any harm has been caused by the spraying and say there is more danger to people’s health and the environment from the chemicals used to manufacture cocaine in clandestine labs. If glyphosate is so unsafe, then why is nobody considering a ban on its widespread use in agriculture, they argue.

“This is an argument among the deaf,” said Myles Frechette, a U.S. ambassador to Colombia in the 1990s. “Those who argue it does damage will not be convinced by science.”

Residents of Crucito consider it a bittersweet victory. They are afraid of the arrival of combat troops and say they don’t have any means of sustenance besides the roughly $1,000 they receive from drug traffickers for each kilogram of coca paste.

Currently the most visible presence of the state in the town, besides the twice-a-year fumigation campaigns, is an army checkpoint that restricts the flow of gasoline, food and other supplies to guerrillas and drug traffickers lurking in the jungle-covered mountains beyond.

“Our problems aren’t resolved by ending fumigation,” said Andres Herron, a community leader. “The government needs to give us an alternative to traditional crops that allows us to live. Growing yucca, plantains and yams doesn’t even leave enough money to put food on the table.”

Santos’ opponents warn that Colombia could soon be swimming in coca, though just as many observers argue that the spraying of 4 million acres since the 1990s has done little to reduce cultivation of the leaf.

The latest survey by the U.S., released this month, shows that areas under coca cultivation in Colombia shot up 39 percent last year to 112,000 hectares (about 276,000 acres). The White House’s drug czar attributed the boom in part to an increase in off-limits areas like Paramillo, one of the country’s 59 national parks and conservation areas where spraying is banned.

But supporters of Santos’ move say the health threat is too high a price for Colombians to pay to keep cocaine off the streets of the U.S. and Europe.

Research published last year by Daniel Mejia, an expert adviser to Santos on drug policy, found higher rates of skin problems and miscarriages in districts targeted by herbicides. It was based on a study of medical records from 2003 to 2007.

Omar Miranda, who in the absence of a doctor is the only resident in Crucito trained in first aid, said he counted 20 miscarriages last year in a town of roughly 75 families. He said there has also been an increase in birth defects.

Although Miranda has no evidence to back up his observation or eliminate other possible causes, it’s not hard to find examples of illness.

Five-year-old Joani Londono was born with a club foot and a missing leg. Her mother, Adevis Diaz, attributes the malformations to having eaten vegetables from her garden just after a fumigation plane flew by.

“A few days later my water broke and my baby was born at six months,” Diaz said, watching over her four children as they play on their home’s dirt floor. “If we continue in this land our lives will be at risk.”