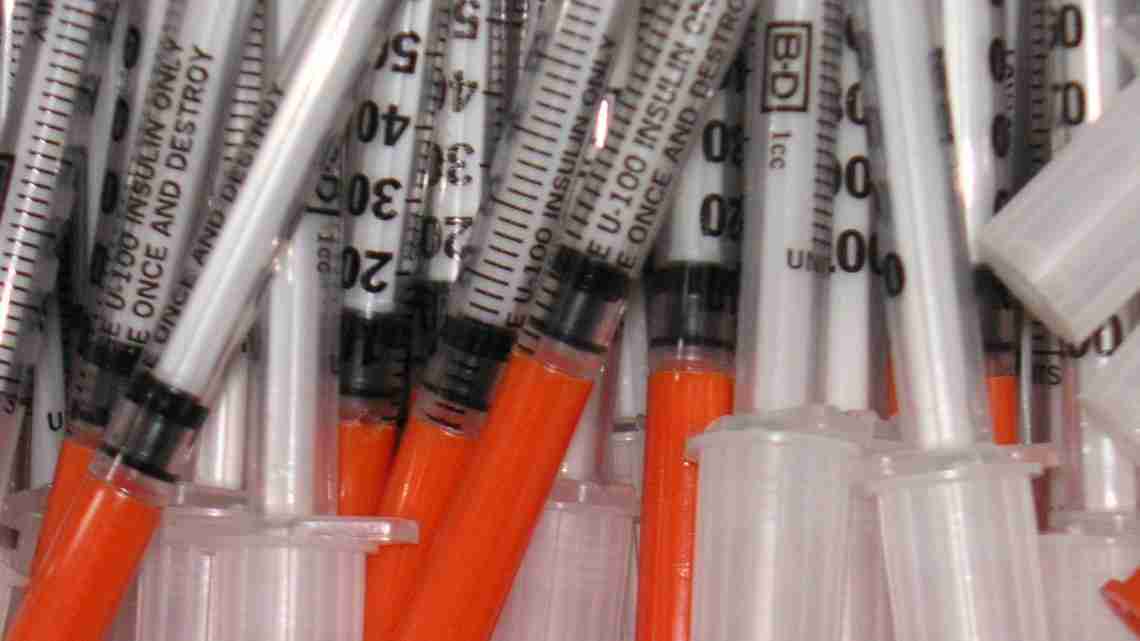 INDIANAPOLIS (AP) _ Indiana’s health commissioner has approved a one-year needle-exchange program for a rural county at the center of the state’s largest HIV outbreak.

The county, about 30 miles north of Louisville, Kentucky, had been operating a temporary needle-exchange. It’s the first to receive state approval under a new state law that provides for exchanges if a community proves it’s facing an HIV or hepatitis C epidemic fueled by intravenous drug use.

State epidemiologist Pam Pontones says 160 people have tested positive for HIV since December in the outbreak tied to needle-sharing among IV drug users. Nearly all of those cases have been in Scott County, which typically has about five new HIV cases each year.

Next post Study: Severe vision loss is most common in the South