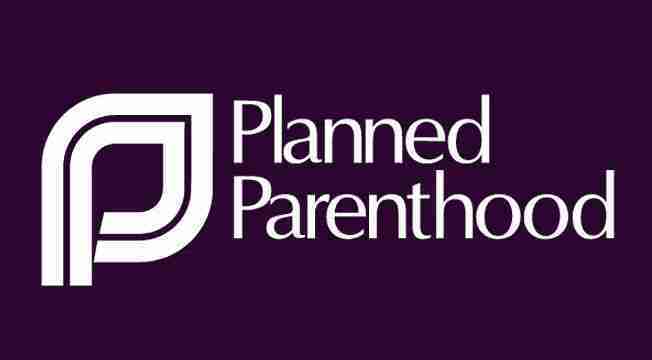 Gov. Mike Pence had ordered the investigation to see if organs from aborted fetuses were being sold after an anti-abortion group circulated a video it made secretly showing a national Planned Parenthood official discussing procedures for providing fetal body parts to researchers.

Letters from the health department to the three Indiana facilities dated Tuesday said the agency was “unable to find any non-compliance with state regulations.” The letters say the complaint is closed.

Planned Parenthood of Indiana and Kentucky President Betty Cockrum says she is pleased the “unfounded complaint is resolved.”