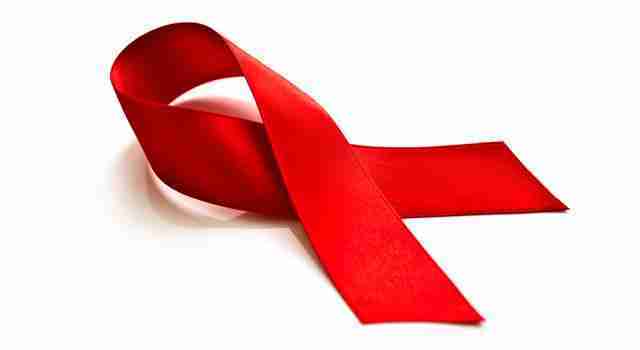 INDIANAPOLIS (AP) _ Indiana’s health commissioner says a community outreach center that opened this spring in a rural county facing the largest HIV outbreak in state history will close next week and reopen at another location.

He says state and local officials are close to securing a new location for the center, which will remain open for at least one year.

The HIV outbreak tied to needle-sharing among intravenous drug users is largely confined to the southeastern Indiana county.