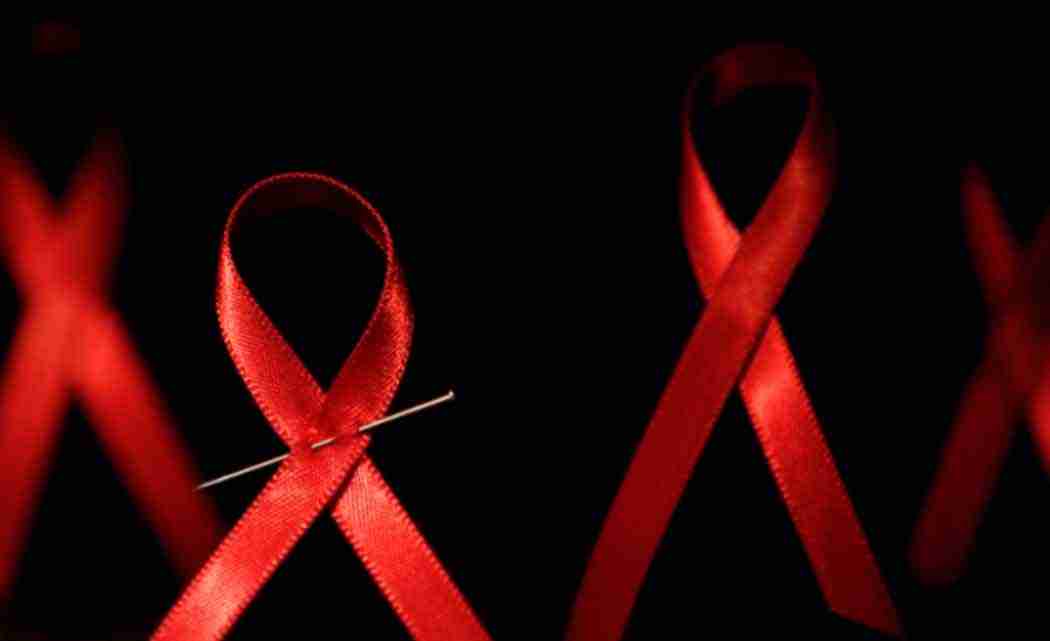 The number announced Tuesday is up from a total of 150 confirmed and preliminary positive cases that were reported last Thursday.

Nearly all of the cases in Indiana’s largest-ever HIV outbreak have occurred in Scott County, about 30 miles north of Louisville, Kentucky. Officials say the outbreak is largely driven by needle-sharing among IV drug users who injected a liquefied form of the painkiller Opana.

Republican Gov. Mike Pence has authorized a needle-exchange program in Scott County to combat the outbreak.

Nearly 290 people are taking part in that exchange. The program has distributed 13,000 clean needles through an outreach center in Austin, the small city that’s the outbreak’s epicenter.