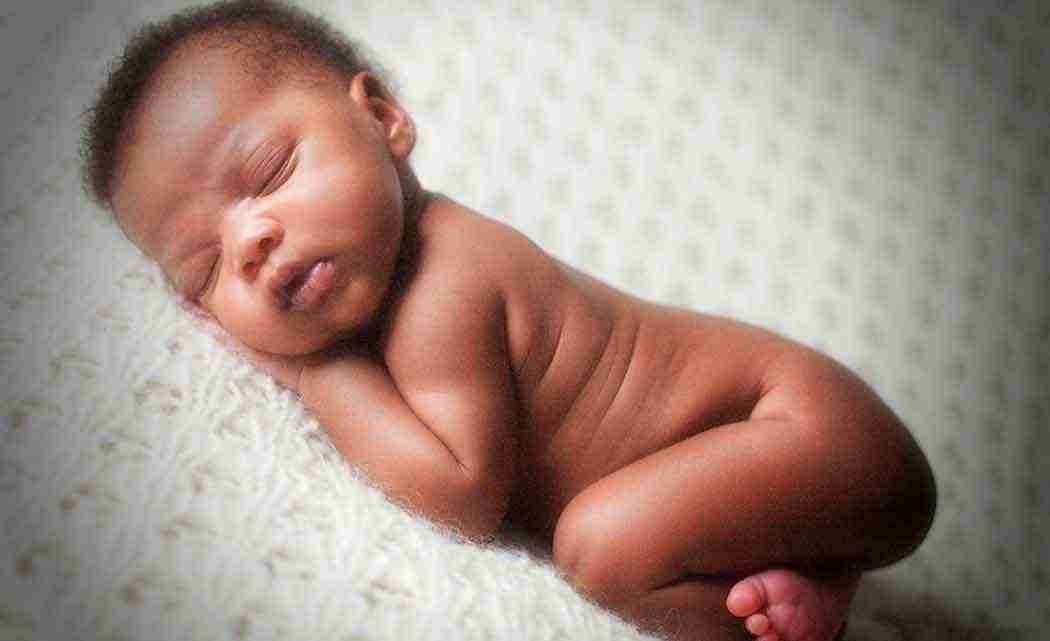 The data released by the Ohio Department of Health on Monday showed infant deaths dropped from 1,047 in 2012 to 1,024 in 2013. The overall infant mortality rate of 7.4 deaths per 1,000 live births is 23 percent higher than the national rate.

Infant mortality is measured as deaths of live-born babies before their first birthdays. The three leading causes of such deaths in Ohio are prematurity or pre-term births, sleep-related deaths and birth defects.