IPO of fitness tracker maker Fitbit prices at $20 per share 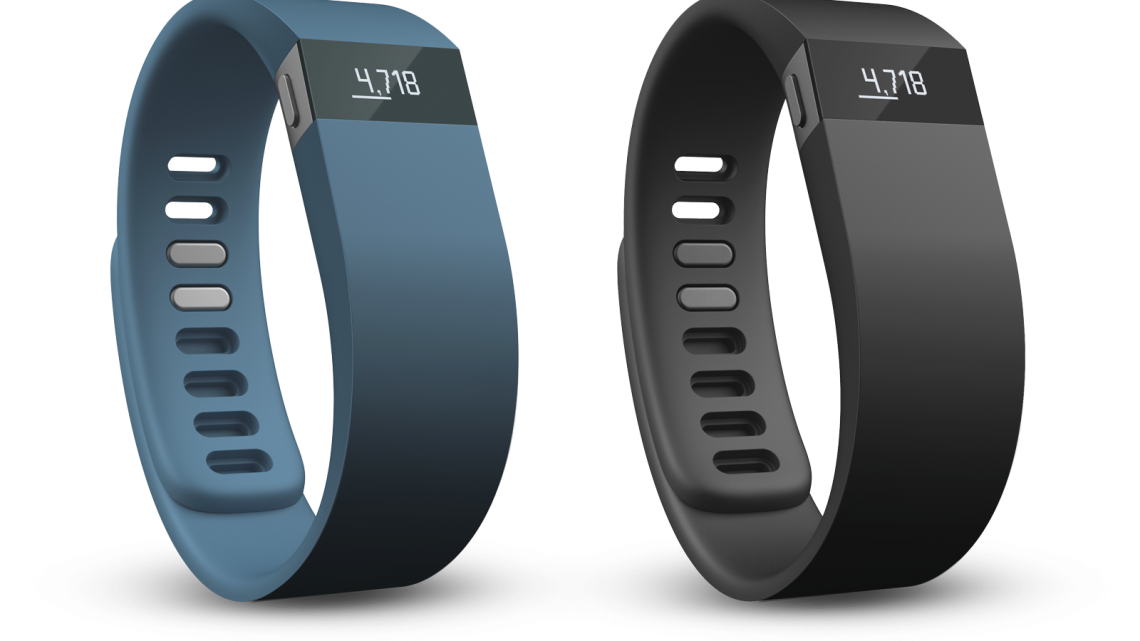 The pricing marks the final step before Fitbit’s stock begins trading Thursday on the New York Stock Exchange under the ticker symbol “FIT.” The San Francisco company will debut with a market value of about $4 billion.

Fitbit makes devices that can be worn on the wrist or clipped to clothing to monitor daily steps, calories burned, and grab other data.

The company said it sold 10.9 million devices last year to nearly triple its annual revenue to $745 million. It posed a profit of $38.5 million.

Earlier this week, the company said it expected the IPO to price at up to $19 per share.

Market research company CCS Insight says it thinks 24 million fitness trackers will be shipped in the U.S. this year, and it expects that number to double in 2018.

Popular activity trackers include Fitbit, Jawbone, Nike, Xaomi and Garmin, and the Apple Watch also includes some related features. Even Swarovski has gotten in on the act, making jewel-encrusted bands for a company called Misfit.

Jawbone has sued Fitbit twice recently. In May, it said Fitbit and a group of employees who quit Jawbone to work for Fitbit stole trade secrets, business plans, market research, and other information. Earlier this month, Jawbone said essentially all of Fitbit’s products violate patents belonging to Jawbone, and asked the court to stop Fitbit from making and selling those products.

Fitbit says it will defend itself against both lawsuits.