It’s your health: Fight covid, but don’t sleep on HIV/AIDS 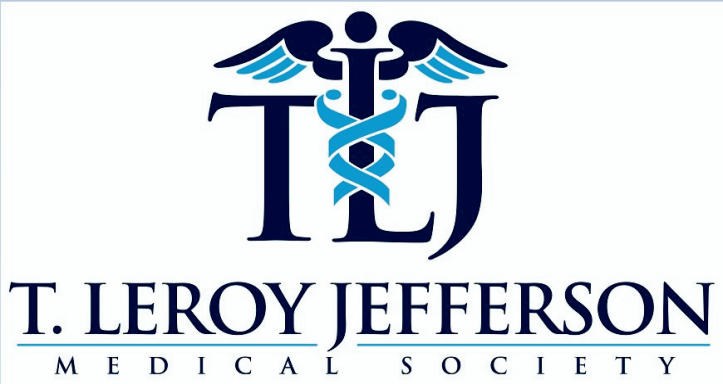 Palm Beach Gardens, Fla. – There was a time in our society when HIV/AIDS was the prevalent, dreaded disease on the forefront of our minds. We can recall the days when the stigma was so pervasive that hardly anyone with the illness would speak out or confess their HIV status.

But a few things happened over the past 30 years. Newer versions of drugs have made the disease much more manageable and hardly the death sentence it once was. Today, it’s more of a chronic illness that can be treated with medication much like other chronic illnesses. People are living far longer and without being as sickly while they ﬁght the illness. Tremendous progress has been made over recent decades, lending itself to far fewer media headlines.

But the T. Leroy Jefferson Medical Society, a group of Black medical professionals in Palm Beach County charged with eradicating health disparities in communities of color, along with the Health Council of Southeast Florida, are sounding the alarm to remind us that HIV should not be forgotten. Yes it appears most illnesses are taking a back seat to covid since the worldwide pandemic came on the scene early last year, but it could be a danger to shove aside our focus on sicknesses such as HIV.

“We’re still in the midst of an HIV epidemic and especially AfricanAmericans,” said Dr. Kitonga Kiminyo, an infectious disease specialist, and lead of the COVID-19 Task Force for the Black medical organization, as well as a member of the HIV Task Force for the group. “We’re ﬁghting COVID in hospitals and on the street, but we don’t want to forget about HIV because it’s still a major concern. Over 8,000 people in Palm Beach County are living with HIV. Blacks make up only 14 percent of the population in the county, but over half of the HIV cases are Blacks. We are disproportionately impacted by HIV.”

Those numbers align with national data in which the Centers for Disease Control (CDC) says in 2018, African Americans accounted for 13 percent of the U.S. population, but made up 42 percent of the 37,968 newly diagnosed cases. Groups are collaborating to sound the alarm.

“HIV is one of our priority areas,” said Anil Pandya, chief operating ofﬁcer of the Health Council of Southeast Florida. “When COVID hit our area, we didn’t want those individuals to be more impacted, but the fact is the Black community is more impacted. The idea of the collaboration with T. Leroy Jefferson, is to bring renewed awareness and encourage people to get tested and know their status. It’s an individual health issue, but it’s also a public health issue.”

That is why the medical society stresses the Three T’s says Dr. Kiminyo. The ﬁrst “T" is to get tested. The second is to reduce transmission.

The third “T" is to get treatment. According to the CDC, he said, one in three patients are not getting care, and thus are at risk of spreading the disease. “That is why we’re pushing the Three T’s.”

“We want people to know their status and then connect to care,” said Laurel Dalton, T. Leroy Jefferson’s executive director. “There are a lot of resources available at no cost.”

Kiminyo added that their organization is working on the public’s behalf. “We want people to know that T. Leroy Jefferson remains a resource for a host of medical conditions.”