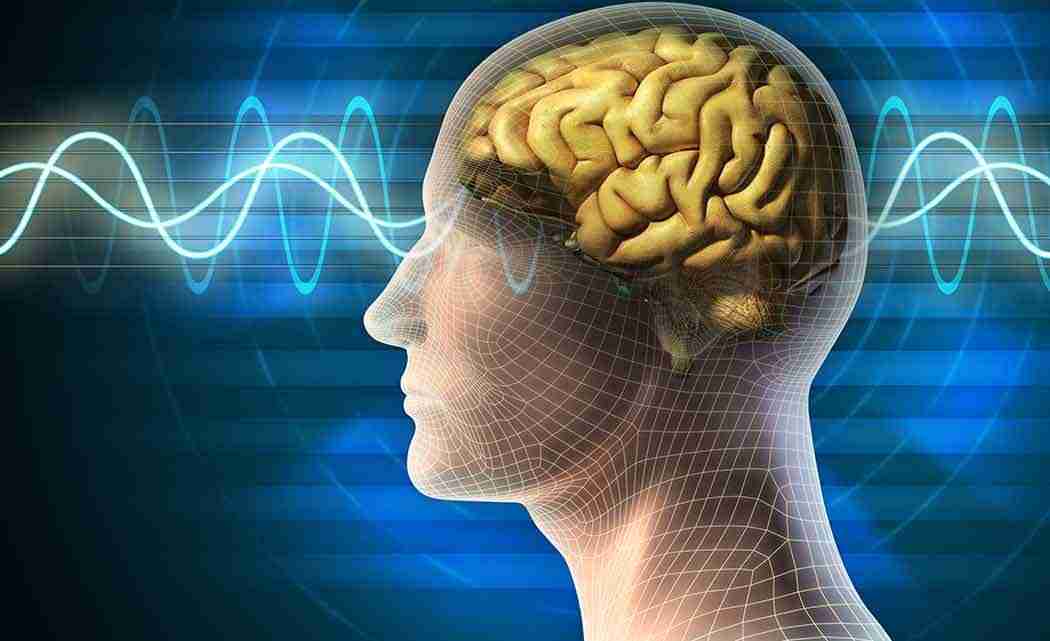 MONTPELIER, Vt. (AP) _ Rutland Mental Health Services, one of 12 regional nonprofits serving clients with mental health and other disabilities, is facing possible closure due to a pattern of deficiencies, including improper use of restraints and failure to lock up medication, state officials said Friday.

The House Human Services Committee held a special, out-of-session hearing on concerns relating to RMHS, after advisory committees recommended in June that the agency be removed from its position as the Rutland region’s main provider of mental health services.

Some committee members expressed dismay that the state had not acted sooner and more decisively in response to a series of abusive, life-threatening situations and, in one case, the suicide of a client who had on a waiting list for treatment for six months.

“There to me are questions based on whether or not the state responded in a way that would assist and agency in trouble,” said Rep. Ann Pugh, D-South Burlington and chairwoman of the committee.

Officials said RMHS has been given 30 days to come up with a corrective action plan and six months to implement it, or it could face the loss of its status as what the state calls a “designated agency” for provision of services.

The two departments, along with the state Health Department’s Division of Alcohol and Drug Abuse Programs, all of which are part of the state Agency of Human Services, contract with the regional nonprofits, which function as the front-line service providers.

Vermont Health Commissioner Dr. Harry Chen, then the acting secretary of the Human Services Agency, wrote to RMHS officials in December to warn them they were in “material noncompliance” with the agreement that has allowed the Rutland agency to receive about $28 million a year in state funding.

Chen wrote of a “pattern of deficiencies resulting from a failure to comply” with laws and procedures “to ensure the health, safety and welfare” of its consumers. The actions and inactions of the agency and its subcontractors “have compromised the quality of care and integrity of delivery of services to vulnerable Vermonters,” he wrote.

Chen listed problems ranging from improper use of physical restraints with some clients dgramto failure to consistently secure medication. One client was able to gain unauthorized access to a medication box and was hospitalized after taking 88 Benadryl, according to one incident report.

Chen testified on Friday that it was unusual for the agency secretary to send such a letter, but noted that two departments within the agency had found big problems with RMHS and it was important to “show a unified front… I think the persistence and severity of it really reflects not so much what’s happening with an individual person one-on-one, but to some extent management and leadership.”

“We are confident and assure you that we will not have to appear before such a group again to answer these types of questions,” Courcelle said.

Problems at RMHS, brought to light last month in stories on the online news site VTDigger.org, have been festering at least since 2013, lawmakers said, and some committee members expressed frustration that they had not been fixed yet.