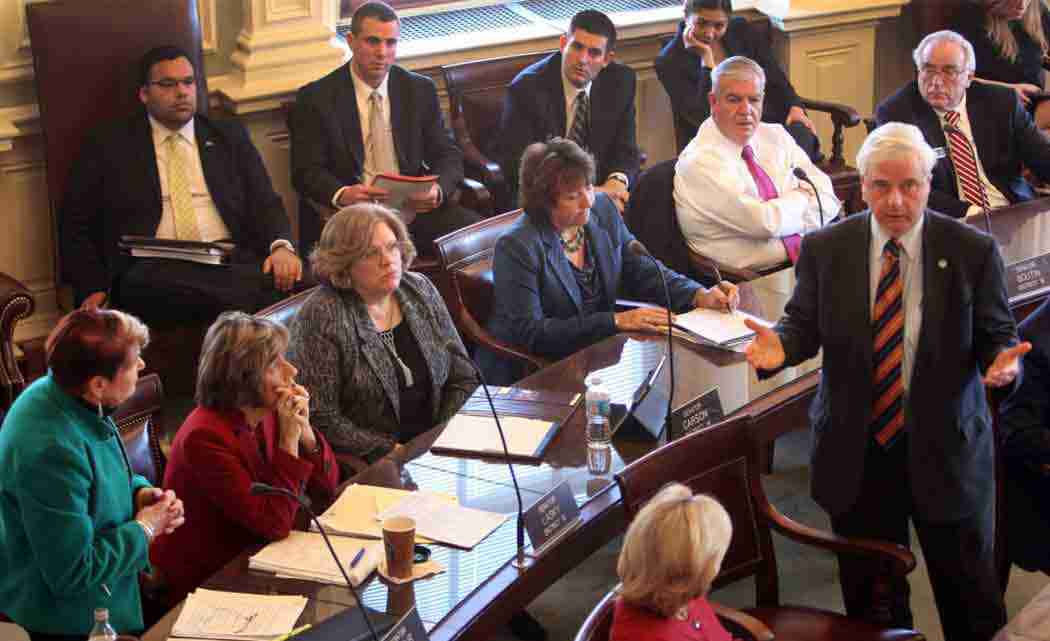 All that despite a power split between the Democrat-led House of Representatives and the Republican-controlled Senate.

But the bipartisan lawmakers couldn’t agree on repealing the death penalty and legalizing casino gambling. Each of those measures fell short by a single vote in a year when supporters of both felt the environment favored passage of these long-debated issues.

Domestic violence advocates had several wins at the Statehouse, including the passage of Joshua’s Law, a bill that reorganizes crimes between family members and intimate partners as crimes of domestic violence.