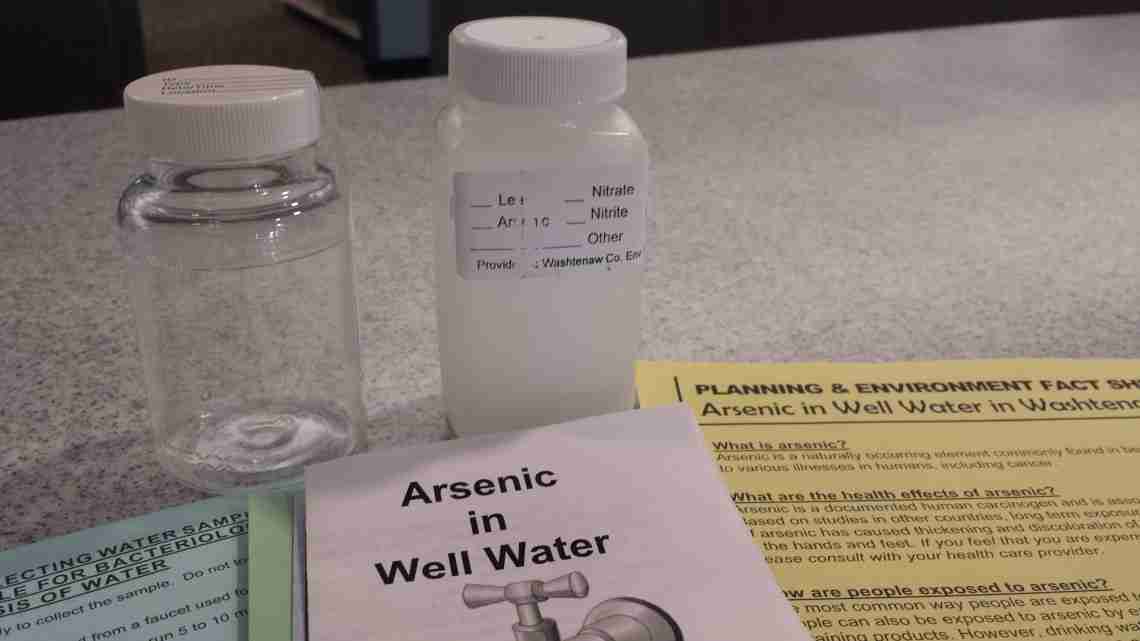 AUGUSTA, Maine (AP) _ Maine lawmakers say they are discouraged and alarmed by the state’s decision not to reapply for a federal grant to help increase well water testing for arsenic.

In a letter to health commissioner Mary Mayhew this week, a group of three Democrats and three Republicans asked the administration how it plans to reach the goal of testing 65 percent of wells by 2020. They say they worry that without that grant, that goal will be out of reach.

Mayhew says the program funded by the grant is inefficient and ineffective, and that most of the free well testing kits handed out aren’t returned for testing. She says that private labs offer this testing for a small price, and the state can provide testing for people who can’t afford it.