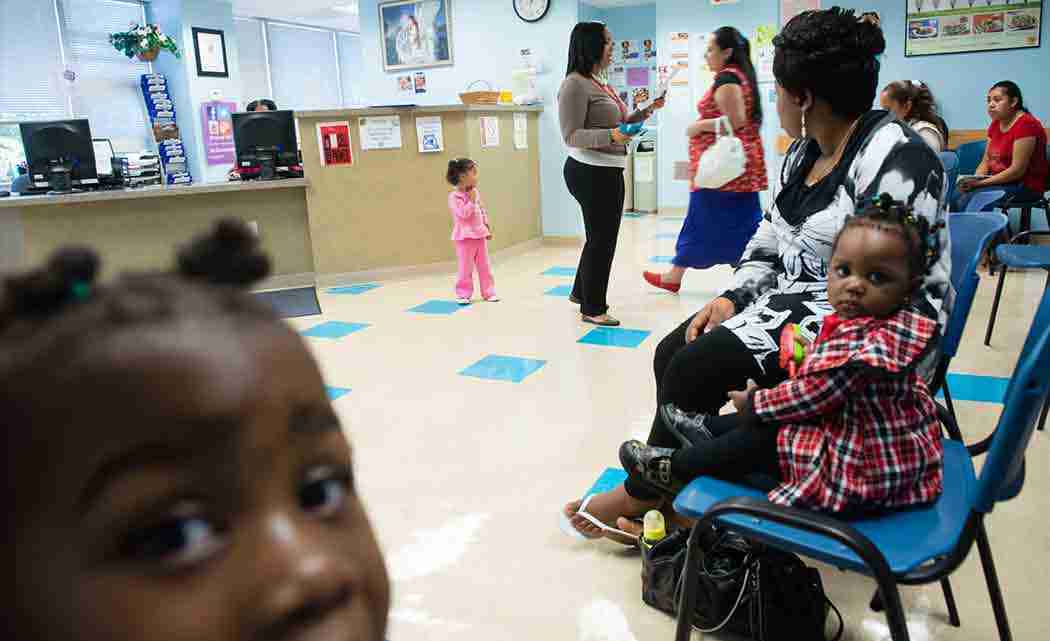 PROVIDENCE, R.I. — The new director of Rhode Island’s health insurance exchange is making a case for keeping the state-run marketplace, as some lawmakers are calling for its demise.

HealthSource RI has served as a model among the state-run marketplaces. Most other states use the federal exchange.

Director Anya Rader Wallack says Rhode Island can use the state exchange as a tool to innovate and control health care costs in ways it couldn’t if it switched. Gov. Gina Raimondo supports keeping the program in Rhode Island.

But some say it isn’t worth it. A group of lawmakers, led by Republican Rep. Patricia Morgan, are actively seeking to transfer its operations to the federal government.

Morgan, the deputy minority leader, said she thinks she’ll get support now that the federal contributions to implement the Affordable Care Act are running out. A similar bill didn’t gain traction last session.

“There’s just a realization out there that this is a luxury Rhode Island taxpayers can’t afford,” she said.

Until now, the system has been federally funded. The state must partially fund the exchange starting in July and bear the full cost starting Jan. 1, 2016.

It will cost more than $50 million to operate the exchange this fiscal year, Wallack said. She said there have been problems with the information system, customer service costs and startup costs. She said she plans to spend less on advertising and marketing, and is working to bring the annual price tag below $20 million.

“We’re spending a lot of money but I don’t think we need to do that in the long run. We really should be able to have an efficient operation,” she told the Greater Providence Chamber of Commerce Tuesday.

House Speaker Nicholas Mattiello has indicated he’d consider moving to the federal system if the state exchange isn’t cost effective and efficient. Morgan said HealthSource RI is an expensive platform that no one ever figured out how to pay for, other than charging taxpayers.

“That attitude has to change in Rhode Island,” she said.

The future of the federal exchange, however, could be in jeopardy. The Supreme Court will hear arguments in a case this week that challenges insurance subsidies for residents of states that have not set up insurance exchanges. The federal government has awarded about $150 million to HealthSource RI to date and roughly $87 million was spent through 2014, according to the agency.

More than 30,000 people enrolled for coverage through HealthSource RI for 2015, including about 80 percent of customers who were covered in 2014, according to figures released Thursday. About 10,000 people signed up for the first time and 450 small employers enrolled. The exchange helped thousands of people secure federal tax credits and Medicaid coverage last year.

But the system has also been plagued by technical glitches. Hundreds of people have been assigned the wrong coverage, charged the wrong amount and enrolled or unenrolled on the wrong date, Wallack said.

Wallack said she knows people question why the state should run an exchange, in light of some of the challenges, its cost and the federal alternative. If Rhode Island did switch, there would be an annual fee based on enrollment, in the range of $5 million to $15 million, she said.

For a “comparable” price, Wallack said, the state system can provide better plan choices, prices and customer service. She said health care costs can be controlled through the design of the plans.

“We can use it as a tool to improve Rhode Island’s health system,” she said. “We can make sure it’s responsive to local needs.”

Raimondo’s spokeswoman, Marie Aberger, said the governor is focused on “right-sizing this initiative” by establishing a sustainable, more streamlined budget.

The position of the Greater Providence Chamber of Commerce is that the exchange should remain in the state, but its costs need to be significantly reduced and its function should be limited to helping people access federal subsidies and helping small businesses compare plans, said Laurie White, chamber president.

“We do not believe it is a mechanism to instigate payment reform,” she said.