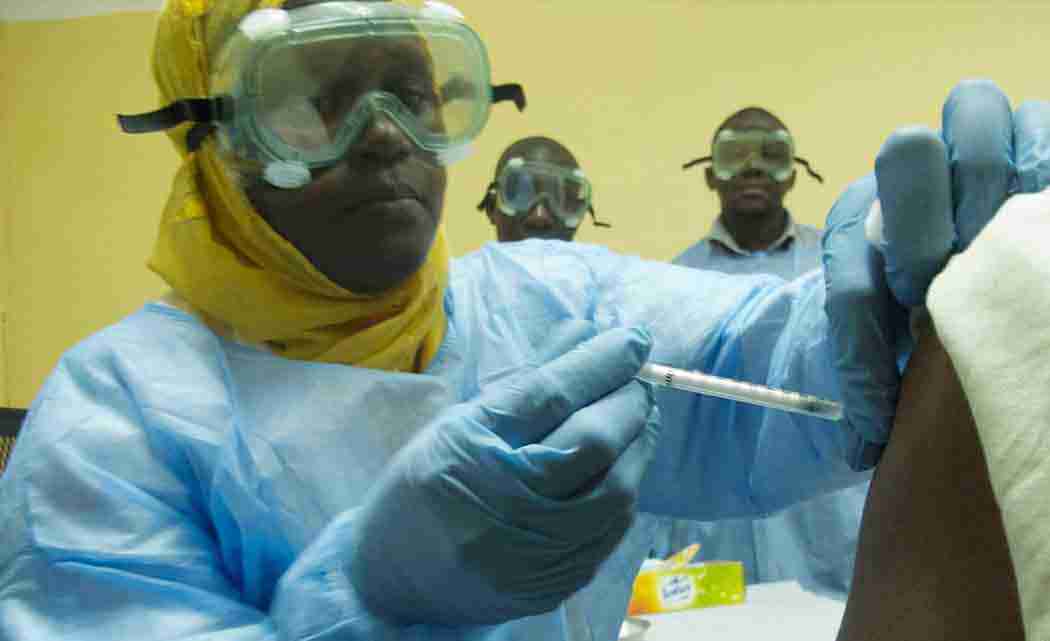 MONROVIA, Liberia (AP) _ Liberia’s health minister says that a second person has died from Ebola in the latest resurgence of the deadly disease.

Deputy Health Minister Tolbert Nyenswah told The Associated Press the woman in her early 20s who died on July 12 was linked to the 17-year-old boy who died last month. Three other confirmed cases are being treated in Monrovia.

He said some of the more than 120 people under observation in Nedowein, southeast of Monrovia, could be discharged once they complete 21 days of quarantine and show no signs of infection.

Liberia lost more than 4,800 lives to Ebola before it contained transmission in May. These are the first known cases since then. The World Health Organization says the new cases are likely not linked to travel.