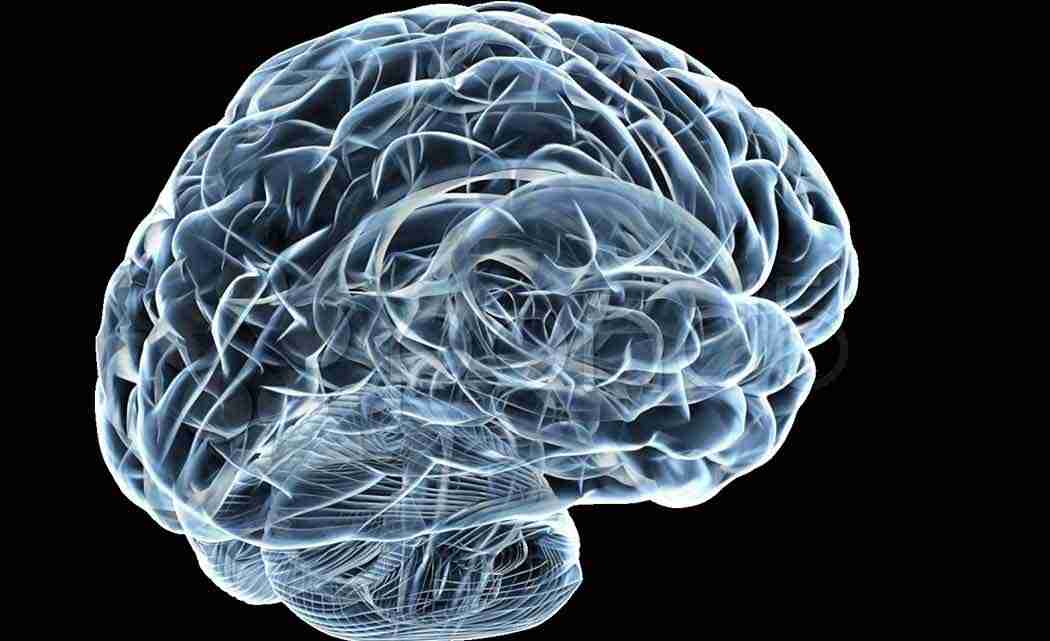 LOUISVILLE, Ky. (AP) _ A man has filed a lawsuit against Norton Healthcare, claiming employees lost a piece of his brain after surgery.

The Courier-Journal reports (http://bit.ly/1RTS2mY ) 72-year-old Fred Habermel underwent surgery at Norton Center Institute last year in an experimental procedure to fight a brain tumor. Doctors extracted a piece of brain tissue and hoped to later inject it back into his head.

A few weeks later, the lawsuit said, Habermel was told by a Norton physician that someone at Norton had lost the extracted sample, meaning he could no longer receive the treatment.

Norton spokesman Thomas Johnson says the sample was never lost and Habermel continues to be treated by Norton.