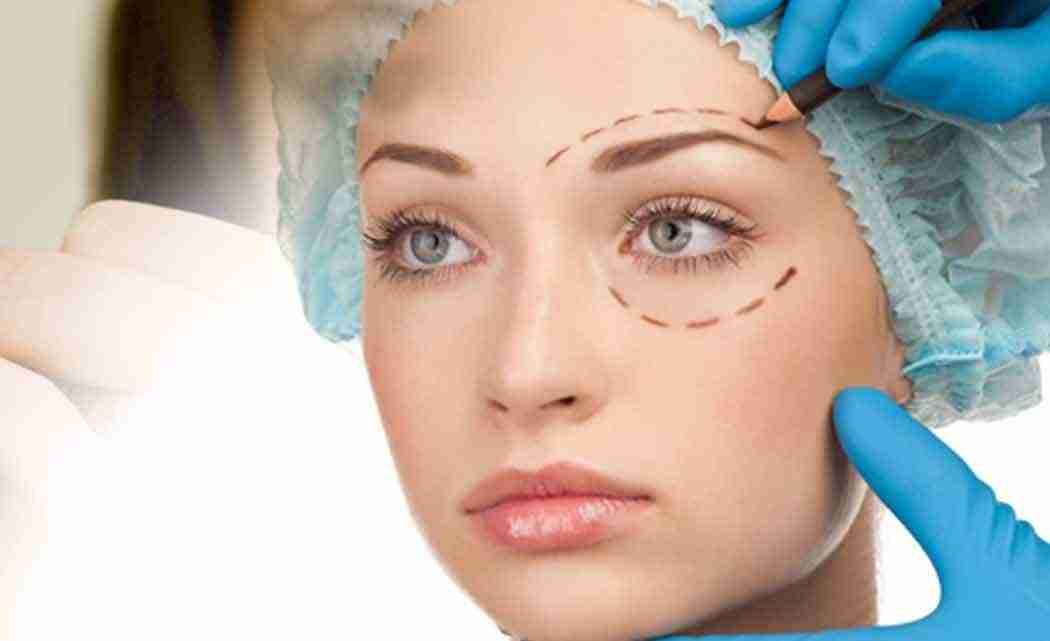 NEW YORK (AP) _ Police are investigating the death of a Maryland woman after she got a cosmetic procedure to enlarge her buttocks from an unlicensed doctor who later fled the scene.

Police said Tuesday that 34-year-old Kelly Mayhew, of Suitland, Maryland, was found unresponsive at a home in Queens on Saturday. She was rushed to a hospital where she was pronounced dead.

The Daily News says the victim’s mother called 911 when her daughter started gurgling and struggling to breath after being injected with silicone. She says the fake doctor ran out of the house and sped away in an SUV.

Police are still looking for the suspect who injected the woman.

The medical examiner is to determine the cause of death.