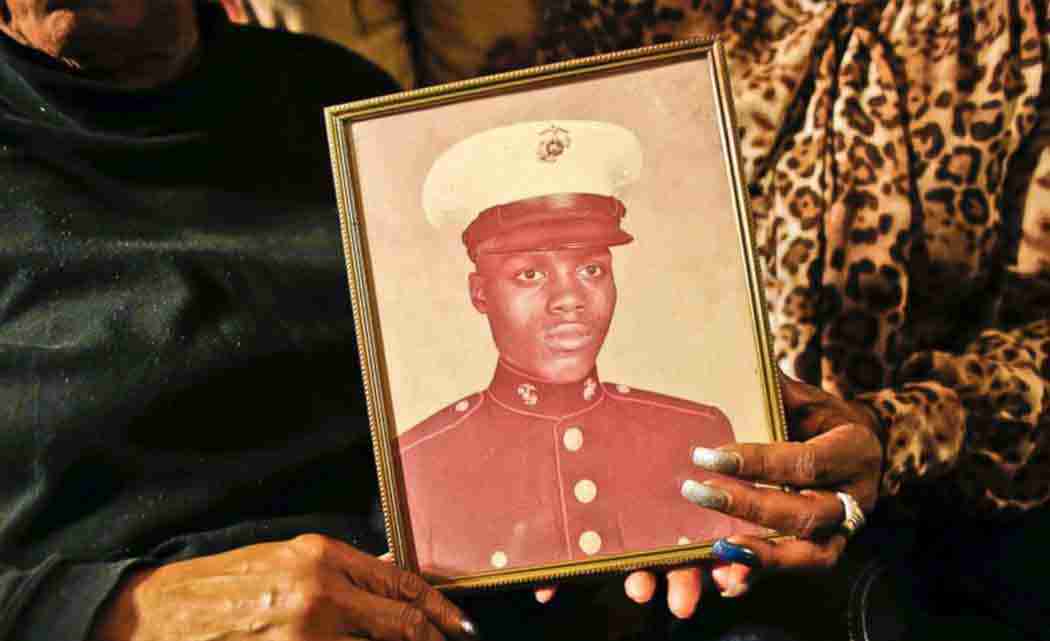 NEW YORK — The New York City mayor wants to spend $130 million over four years to overhaul how the nation’s most populous city deals with mentally ill and drug-addicted suspects, diverting many to treatment instead of the city’s troubled Rikers Island jail complex.

Mayor Bill de Blasio’s plans, announced Tuesday, are based on the recommendations of a task force he appointed following a series of reports by The Associated Press detailing problems at Rikers, including the deaths of two inmates suffering from serious mental illness.

The reforms are aimed largely at inmates with mental health or substance abuse problems who repeatedly end up in jail on minor offenses because there is nowhere else for them to go.

The changes, which do not require city council approval, include offering stepped-up training for police to identify such suspects, using drop-off treatment centers for low-level offenders and allowing more leeway for judges to order supervised release and treatment instead of jail. They draw on reforms already tried in Seattle, Washington D.C., and Louisville, Kentucky.

On Tuesday, de Blasio — who has dubbed the jails “de facto mental health facilities” — said that while some jail reforms already implemented are beginning to show signs of progress, long-term changes will require more time to take root.

“This is going to be a long process by definition, because it was not years, it was decades in the making, that’s how broken our correction system was,” de Blasio told reporters.

While the overall jail population has dropped in recent years, the ratio of those with a mental health diagnosis has soared to 40 percent of the roughly 11,000 daily inmates, up from 24 percent in 2007.

A third of them suffer from serious mental illnesses such as bipolar disorder and schizophrenia, and officials say the mentally ill are both more likely to be victims and perpetrators of jail violence. That’s compounded by the fact that 85 percent of all inmates have a substance abuse disorder.

The deaths of the two inmates reported by AP this year — one who was said to have “baked to death” in a cell that was heated to 101 degrees and another who sexually mutilated himself after being locked up alone for seven straight days — “threw a spotlight” on the jails, where mentally ill inmates also stay longer, said Elizabeth Glazer, the mayor’s criminal justice coordinator.

“What became apparent was that the issues that end up at Rikers start well before they get there,” Glazer said. “In order to address the array of problems here, we really had to look at the system as a whole.”

The reforms will begin with on-the-street tracking of encounters police have with people with behavioral disorders and will also include a 36-hour police training course on how to identify and interact with them.

The city will also contract with service providers, one in Manhattan and the other in either the Bronx or Brooklyn, that will operate drop-off centers beginning next fall where low-level offenders can get a range of services from withdrawal detox to therapeutic services instead of being placed in handcuffs.

To reduce the roughly 80,000 annual jail admissions, the task force recommended that judges be allowed to send those same offenders to supervised release programs where they are monitored and required to stay clean and get therapy, an approach that has seen success with juveniles in New York and in other cities. That would make judges less reliant on monetary bail, which advocates have long decried as overly punitive for the poor.

The proposed reforms will be funded by $40 million in asset forfeiture money from Manhattan District Attorney Cyrus Vance and an additional $90 million from the city’s budget.

Experts say diverting inmates could also save the city money since housing an inmate currently costs the city more than $160,000 annually.

The mother of a mentally ill and homeless former Marine named Jerome Murdough — who died in February after being locked in the overheated cell on a misdemeanor trespassing charge — said she took solace in reforms that might keep men like her son out of Rikers altogether.

“It means a lot to me,” Alma Murdough said, “knowing that Jerome’s death was not in vain.”