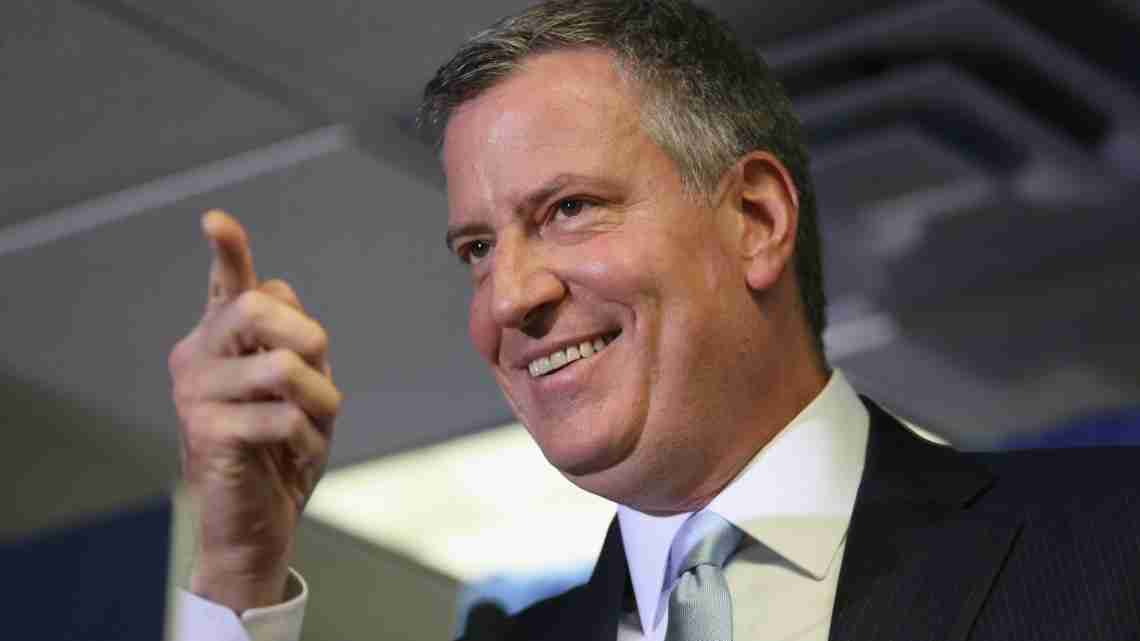 NEW YORK (AP) _ Five more buildings in the Bronx have tested positive for the bacteria that cause the potentially deadly Legionnaires’ disease, though there is no sign that anyone has grown ill from the new sites, New York City officials said Saturday.

Ten people have died in the largest Legionnaires’ outbreak in city history. Seven more reported cases of the disease have been reported in New York, bringing the total to 108, though officials expressed confidence that the outbreak was subsiding.

“We can say with confidence that this outbreak has been contained,” said Mayor Bill de Blasio, even as he acknowledged the scope of the outbreak meant the city “was literally in uncharted territory.”

The South Bronx remained ground zero for the outbreak, as the bacteria have now been found in a total of 10 buildings. But health officials believe that the people who have grown ill were exposed at one of five buildings where bacteria was originally detected in their cooling towers, normally rooftop equipment used to cool large, and usually modern, structures.

The disease is a form of pneumonia caused by breathing in mist contaminated with the Legionella bacteria and is considered particularly dangerous for the elderly and for people with underlying health issues. It is not clear what triggered this outbreak, which began last month.

De Blasio revealed Saturday that five additional Bronx buildings tested positive for the bacteria, including two courthouses, a post office and a high school. All five buildings have already had their cooling towers cleaned and do not appear to pose any danger to locals, health officials said.

Teams from both the city and the state scrambled to identify which buildings in the Bronx have the towers; prior to this outbreak, no city records were kept as to which buildings had cooling towers. De Blasio said of the 161 cooling towers located so far in the affected area of the Bronx, 36 have already been inspected and disinfected.

Fifty-seven more were to be inspected and disinfected by the end of Saturday while the remaining 42 were slated to be done by the end of the weekend. Twenty-six buildings on the city’s list did not actually have cooling towers, de Blasio said.

The state also sent 150 trained workers to test cooling towers _ some in the affected zone, others elsewhere in the Bronx _ a day after Gov. Andrew Cuomo announced the state’s sudden, muscular intervention into the crisis by saying “we’re taking matters into our own hands.”

That assertion led to yet another chapter in the simmering feud between Cuomo and de Blasio. Even as health officials in both administrations pledged to coordinate their efforts, aides to both men sniped at each other in the press and de Blasio bristled Saturday when asked about the governor’s claim to be leading the effort.

“We took charge on day one. We took matters into our own hands and that’s why this situation is changing,” said de Blasio during a briefing on the situation at the city’s Office of Emergency Management headquarters.

De Blasio dismissed the criticism some have levied at his administration for being slow to initially react to the outbreak, and said the city was compiling a list of cooling towers citywide so it could respond more quickly to any future outbreak.

The city has also ordered that within the next 14 days, all buildings with cooling towers that haven’t been tested in the last 30 days be tested and any towers found contaminated be disinfected. Failure to comply is a misdemeanor.