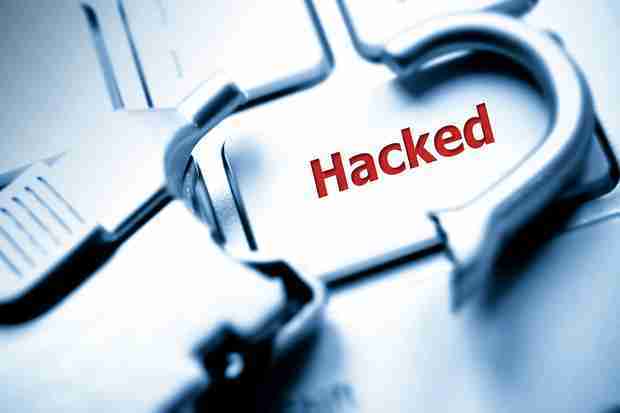 BLOOMINGTON, Ind. (AP) _ The personal information of Indiana University employees on school-sponsored health plans may have been among those leaked in a hack of a Fort Wayne medical software company.

Medical Informatics Engineering announced the May attack in June. The U.S. Department of Health and Human Services said Monday that the company reported the private information of 3.9 million people was exposed.

The (Bloomington) Herald-Times (http://bit.ly/1hj78V2 ) reports records of university employees under the company’s subsidiary NoMoreClipboard were affected by the breach. The university’s human resources department notified employees of the breach in emails in June and July.

University spokeswoman Margie Smith-Simmons says there haven’t been reports from school employees who believe their information had been used as a result of the hack. She says NoMoreClipboard is notifying specific people who were affected.