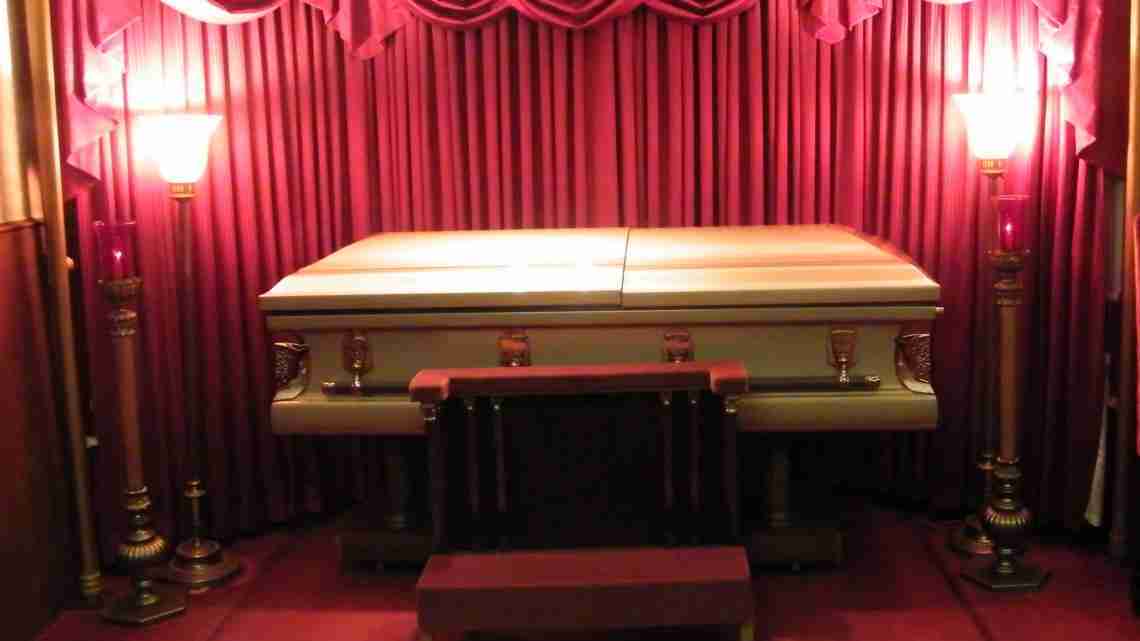 The state Department of Health issued a cease and desist order after it conducted a random inspection last month at Maple Oaks Funeral Home. The Maplewood business was also cited for missing records.

Health officials say inspectors found unsanitary conditions and decomposing bodies in the embalming room. A lawyer for the funeral home, Michael Sharkey, says the bodies belonged to members of the Hmong community and that the mourning period can last weeks.

Sharkey tells KSTP-TV (http://bit.ly/1R8ymsj ) that Maple Oaks’ owners said they were assisting other funeral home directors by holding the bodies at their facility.

He says they plan to meet with state health officials soon to resolve the matter.