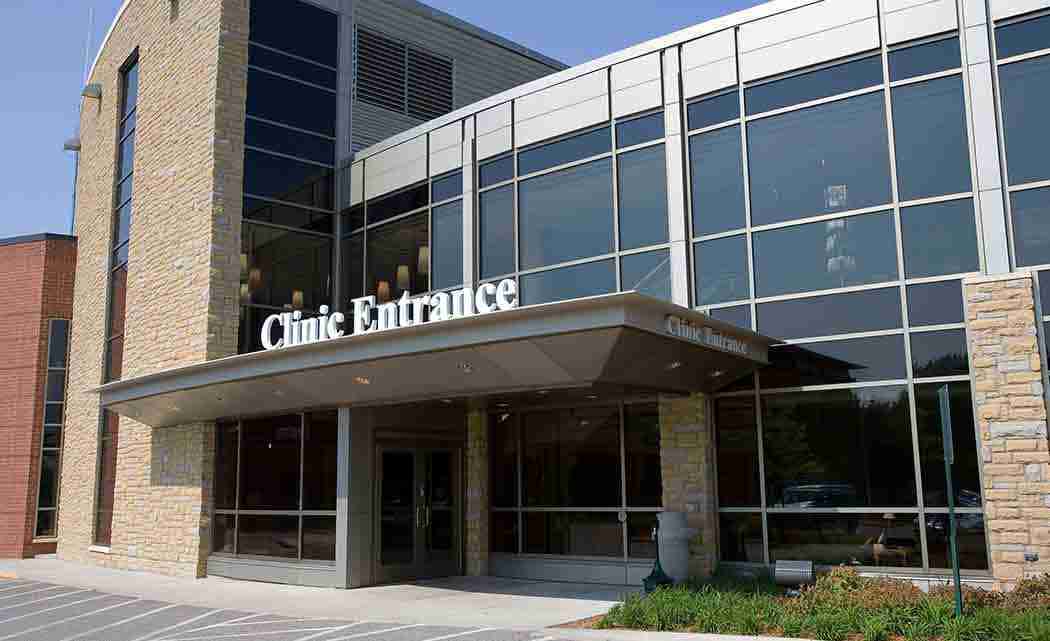 MINNEAPOLIS (AP) _ Medical and legal partnerships serving low-income people are becoming more commonplace in Minnesota, as some health care clinics are adding on-site attorneys to their teams of doctors and nurses to provide free legal advice.

Hamline University’s law school also is working to set up a similar relationship with a St. Paul clinic.

Carrie Graf of Mid-Minnesota Legal Aid is among the attorneys helping about 500 patients at Whittier Clinic with legal issues tied to their health. Such arrangements are gaining traction because health care reform has prompted hospitals and clinics to examine patients more closely, she said.

“They are realizing that in order to provide really great care that’s affordable they need to be looking at all of the circumstances that are contributing to a patient’s health,’’ Graf said.

She was contacted by a nurse practitioner at Whittier Clinic in hopes of helping Eric Campbell, 44, when his diabetes was worsened last summer by an unexpected $130 cut to his Hennepin County food support. Graf met with Campbell, checked his medical records and determined that the county had mistakenly calculated his food assistance payments.

Campbell was forced to eat mostly starchy foods after his food support suddenly was decreased by more than two-thirds, he said. And he tried to talk to the county, Campbell said, but wasn’t able to make any progress and his blood glucose rose so high that his kidneys started to fail.

However, after Graf was contacted, she was able to speak with county officials and convince them to restore Campbell’s food support.

“In further conversations with the county it turned out this was an error they were making for about 200 food stamp recipients,’’ Graf said. “These are all people who are living right on the edge of not being able to feed themselves.’’

Although attorneys and care providers see the benefits of expanding legal-health work for low-income patients, the lack of funding for such projects remains a challenge, she said.

Next post USOC board member: Boston bid no sure thing