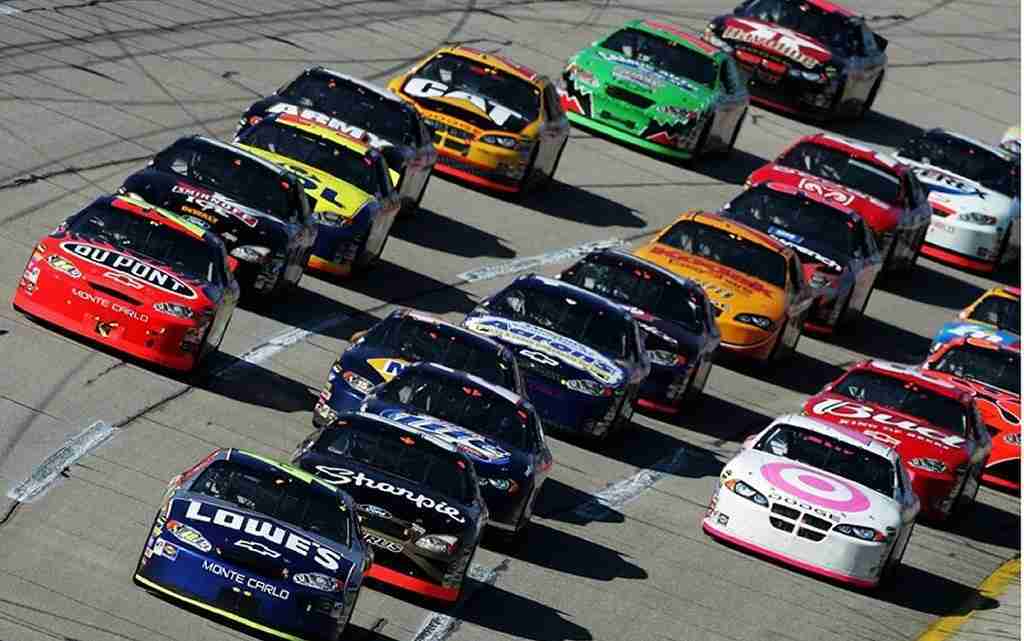 The motorsports series issued its statement on the same day South Carolina lawmakers agreed to discuss removing the flag and one day after Haley said “the time has come” to take it down.

“As our industry works collectively to ensure that all fans are welcome at our races, NASCAR will continue our long-standing policy to disallow the use of the Confederate Flag symbol in any official NASCAR capacity,” NASCAR said. “While NASCAR recognizes that freedom of expression is an inherent right of all citizens, we will continue to strive for an inclusive environment at our events.”

NASCAR has faced criticism over the years for various issues, often involving sponsors. A decade ago, there were questions when hard liquor companies emerged as potential sponsors for a sport built around fast cars and a series whose founding in 1948 gave ex-moonshiners a place to race. More recently, the National Rifle Association drew attention when it struck a sponsorship deal with Texas Motor Speedway not long after the Sandy Hook Elementary School in Connecticut.

The Confederate flag has been easy enough to find at NASCAR races through all of that, as common in some track infields as cutoff jeans and beer-swilling fans.

In 2012, NASCAR and track officials canceled plans to have pro golfer Bubba Watson drive the car from the television series “The Dukes of Hazzard” at Phoenix International Raceway, which is owned by International Speedway Corp. Officials cited concerns about a negative reaction to an image of the Confederate flag on the roof of the “General Lee.”

“The image of the Confederate flag is not something that should play an official role in our sport as we continue to reach out to new fans and make NASCAR more inclusive,” NASCAR spokesman David Higdon said at the time. Watson said he didn’t “stand for the Confederate flag” and noted that NASCAR was “built on moonshining,” an occasional theme in the TV show.

“As a cast member of `The Dukes of Hazzard’ and the owner of several `General Lees,’ I can attest that the car and our show reflect the very best of American values, and that Hazzard County was a place where racism was not tolerated,” said Jones, who played the mechanic Cooter on the show. “This action by NASCAR is a provocative and unnecessary overreaction to a problem that doesn’t exist. It is a disgraceful and gratuitous insult to a lot of very decent people.”