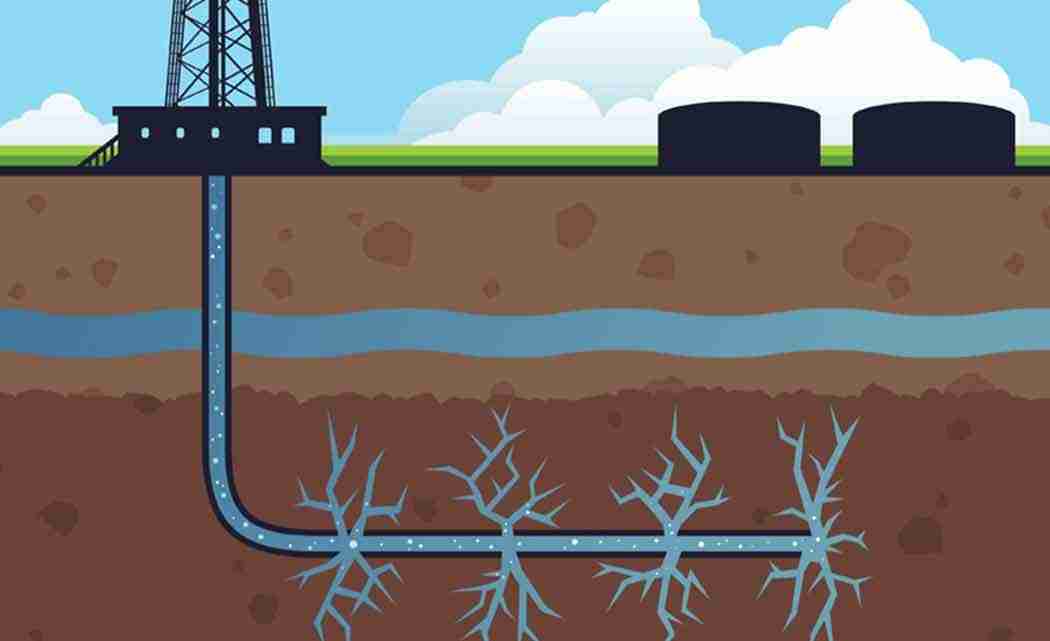 The groups are showing the documentaries in Fayetteville on Saturday. By the end of the tour that runs through June, they will have visited a dozen communities from Wilmington to Asheville. They say the documentaries show the health and environmental effects of the drilling method also known as fracking.

North Carolina’s Legislature and governor have cleared the way for fracking in the state, though a legal battle is currently preventing the issuing of permits. Proponents say the method can be done safely and will boost jobs through cheaper energy.

Next post Scandrick signs 1-year extension with Cowboys through 2019