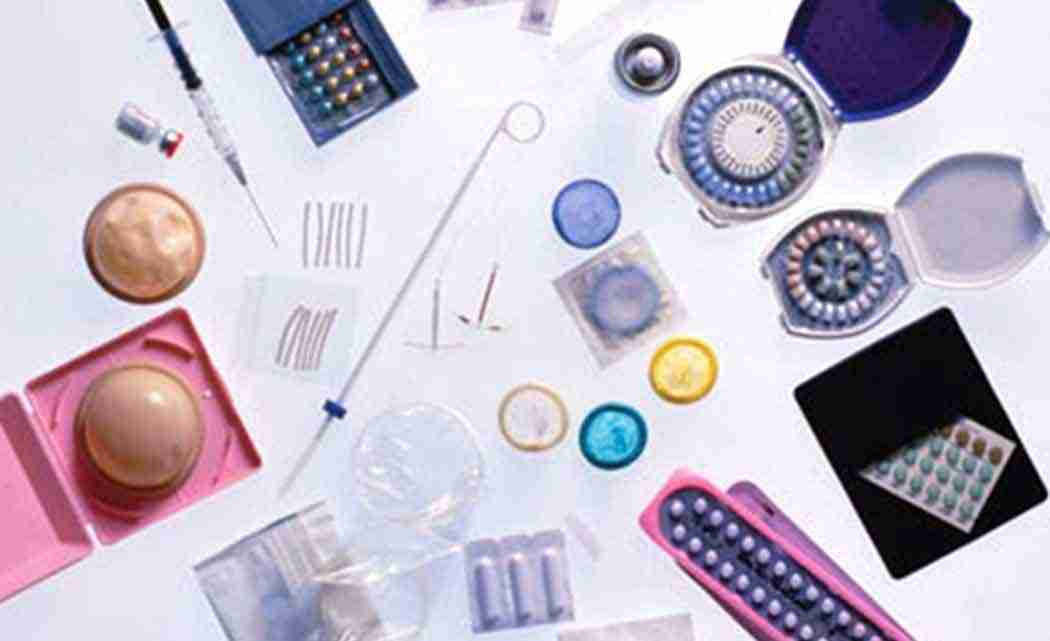 By RICARDO ALONSO-ZALDIVAR
WASHINGTON (AP) _ Hoping to put to rest one of the most difficult disputes over its health care law, the Obama administration Friday unveiled its latest plan to address employers’ religious objections to providing free birth control for their female workers.

The health care law requires most employers to cover birth control as preventive care, at no cost to women. While houses of worship are exempt, the requirement proved controversial with religious nonprofits and private businesses whose owners have deeply held beliefs.

Last year, the Supreme Court ruled that some private companies can avoid the requirement on religious grounds.

The rules issued Friday attempt to provide a template for those companies to opt out. However, their female employees could still get free birth control directly from the employer’s insurance company. Neither the women nor the employer would be charged. The administration says any cost is basically a wash for insurers.

To qualify for the opt-out, companies cannot be publicly traded on stock markets. Also, more than half the ownership must be in the hands of five or fewer individuals. For purposes of meeting the new rule, a family counts as a single individual.

The administration’s latest effort also attempts to address the objections of some religious nonprofits to an earlier accommodation. That previous plan called for the nonprofit to notify its insurance administrator of its objections to covering birth control. Some nonprofits said that would essentially involve them in arranging the coverage, albeit indirectly.

Under the latest proposal, the religious nonprofit can notify the federal Health and Human Services Department.

It’s unclear if the new accommodations will resolve the long-running dispute.

However, most employers appear to have complied and moved on.

In 2013 _ the first year that the contraception requirement was fully effective _ the share of privately insured women who got birth control pills without a copayment jumped to 56 percent, from 14 percent the year before. That’s according to research from IMS Health, a company that uses pharmacy records to track prescription drug sales. That share was expected to grow.