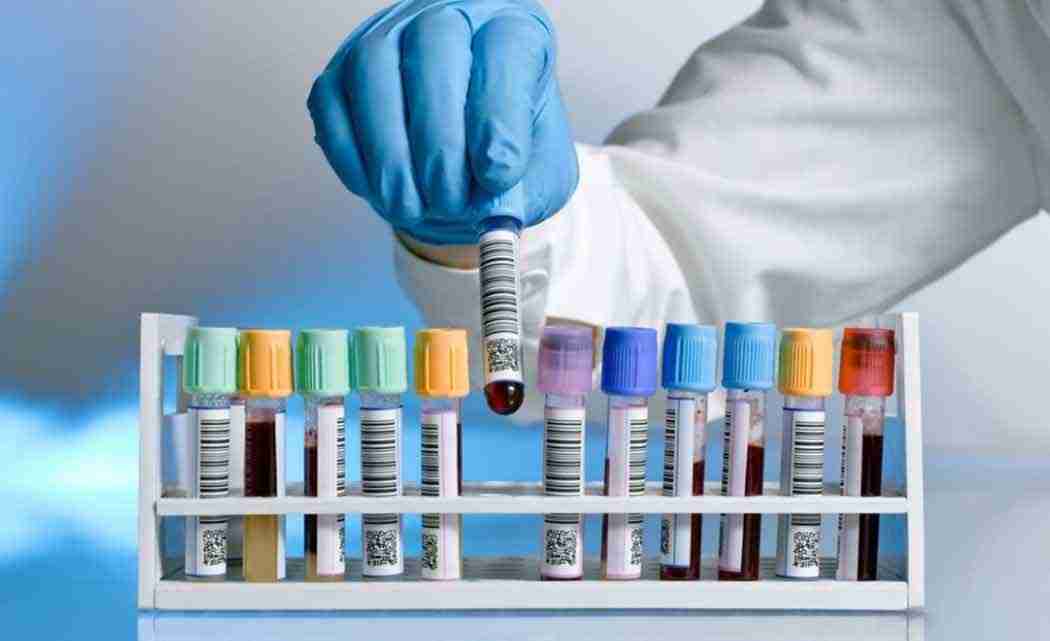 A new type of blood test in the U.S. is starting to transform cancer treatment, sparing some patients the surgical and needle biopsies long needed to guide their care.

The tests, called liquid biopsies, capture cancer cells or DNA that tumors shed into the blood, instead of taking tissue from the tumor itself. A lot is still unknown about the value of these tests, but many doctors think they are a big advance that could make personalized medicine possible for far more people.

They give the first noninvasive way to repeatedly sample a cancer so doctors can profile its genes, target drugs to mutations, tell quickly whether treatment is working, and adjust it as the cancer evolves.

Two years ago, these tests were rarely used except in research. Now, several are sold, more than a dozen are in development, and some doctors are using them in routine care.

Gurpaul Bedi had one for colon cancer that spread to his lungs. About 10 percent of patients with metastatic colon cancer at the University of Texas MD Anderson Cancer Center now get liquid biopsies.

“I think it’s wonderful,” said Bedi, who lives in Atlanta and goes to Houston for his care. “A lung biopsy, many doctors told me, is not easy.”

In Philadelphia, a liquid biopsy detected Carole Linderman’s breast cancer recurrence months before it normally would have been found.

“Had this test not been available, we may not have known I had cancer on my spine until symptoms showed up,” which may have been too late for good treatment, she said.

The huge potential for these tests is clear. The problem: There are no big, definitive studies to show they help patients, how accurate they are, which type is best or who should get them and when.

Still, patients do better when drugs are matched to their tumors, and liquid biopsies may give a practical way to do that more often.

“I’m really excited about all of this,” said Dr. Razelle Kurzrock, a University of California, San Diego cancer specialist. “I spent most of my life giving drugs that were useless to people” because there was no good way to tell who would benefit or quickly tell when one wasn’t working, she said. “This is so much better.”