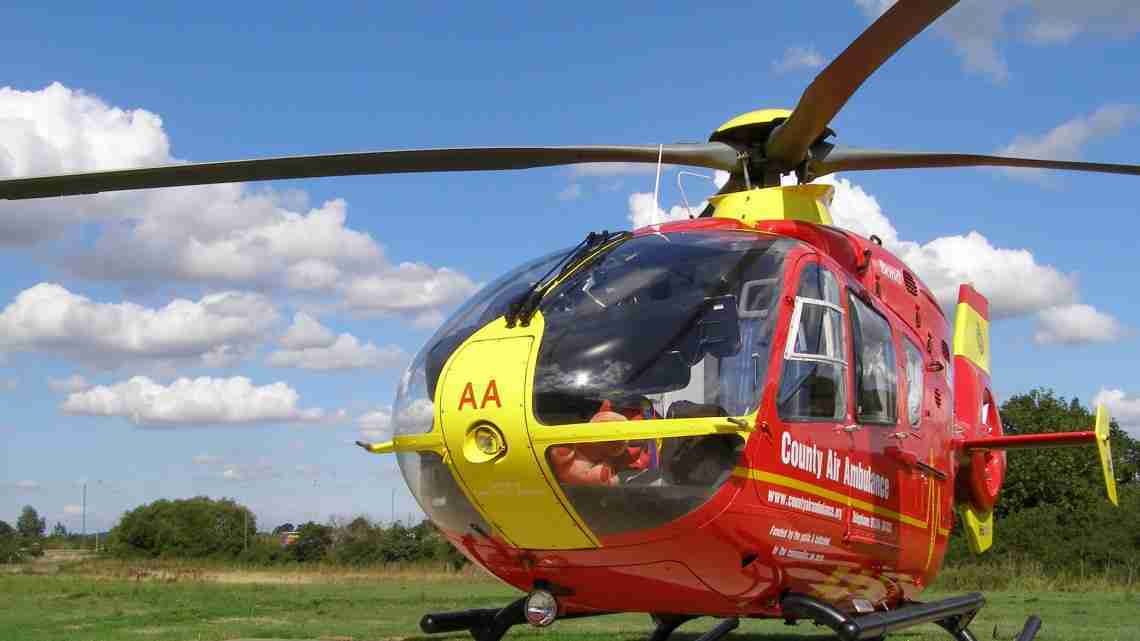 Officials say the operation will acquire a King Air B200 airplane from Munson Healthcare and a Sikorsky S-76 helicopter from Spectrum Health. They say the aircraft will handle both emergency and non-emergency patient transport needs.

Next post Spieth a young man on cusp of history at St. Andrews