New rules to change some people’s wait for kidney 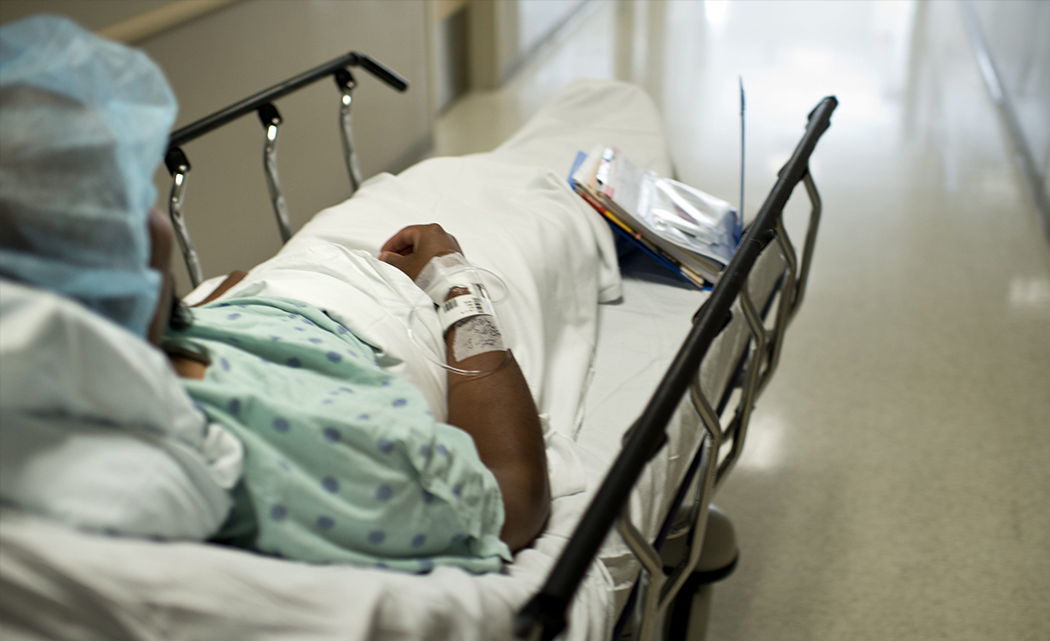 WASHINGTON (AP) — New rules this week are bringing changes to the nation’s kidney transplant system that will give some patients a better shot at a longer-lasting organ, and move others up the waiting list.

The goal is to get the maximum benefit out of a scarce resource: kidneys from deceased donors.

“Not everyone’s going to get the same benefit out of a kidney transplant,” said Dr. Matthew J. Ellis of Duke University Medical Center, who is optimistic the new policy will help. “We’re trying to apply commonsense principles to address those issues.”

The long-awaited changes from the United Network for Organ Sharing, or UNOS, come as the gap between who needs a new kidney and who gets one widens. Nearly 102,000 people are on the national waiting list for a kidney, while fewer than 17,000 transplants are performed each year.

Roughly 11,000 transplants are thanks to kidneys donated from someone who just died rather than living donors. How long you’ve been waiting is the main factor in deciding who gets the next available cadaver kidney.

But starting Thursday, the fittest of those kidneys — based on donor age and medical history — will be offered first to patients who are expected to survive a transplant the longest.

Called longevity matching, the hope is that these typically younger adults won’t outlive their new organ and need another that could have gone to someone else.

Nearly 15 percent of transplant candidates are awaiting a repeat operation, and “the potential here is that we will reduce return to the waiting list,” said Dr. Richard N. Formica of Yale University, who chairs UNOS’ kidney transplant committee.

Another big change: People who started dialysis before getting in line for a transplant will be credited for that dialysis time, moving them up on the waiting list.

The less time spent on dialysis, the better the prognosis after a transplant. Yet how quickly people are put on the transplant list varies around the country, and minorities and people who live in rural and poorer areas tend to spend more time on dialysis.

Michael Brown, 31, of Cleveland has undergone dialysis since he was 20 because of an inherited disorder. But he wasn’t put on the transplant list until three years ago, when he saw a new doctor who told him, “You need to be active, and you shouldn’t be tied to a machine.”

Brown said he hadn’t pushed to be listed sooner partly because of fear, and partly because no one had fully explained the benefits of an earlier transplant. He got in shape for a transplant, and was excited to learn he’ll get credit for those years on dialysis.

“It is definitely a blessing,” Brown said. Receiving an organ “will be an incredible gift that I could never repay.”

Recalculating waiting lists and estimating patients’ life expectancy has been a big job for transplant centers.

“We’re scrambling to get this done,” said Dr. John Roberts, transplant chief at the University of California, San Francisco, one of the nation’s largest kidney programs.

But he called the changes necessary to begin dealing with rapid growth in transplant demand, mostly by people over age 50, which in turn has lengthened wait times. In parts of the country, the wait can average five years. Last year, 4,485 people died waiting.

Children already get priority for transplants. Among the changes for adults:

—The longevity matching would pair the kidneys expected to last the longest with the 20 percent of patients predicted to have the longest post-transplant survival. Every candidate will receive a score based on their age, length of dialysis, if they’re diabetic and if they’ve had a previous transplant of any organ.

—On the other end, the 15 percent of kidneys expected to last the shortest amount of time will be offered first to a wider area of the country than other kidneys. The idea is that someone expected to live only a few more years anyway might prefer a quicker transplant rather than staying on dialysis in hopes a better kidney comes along.

—The system also will give extra priority to people who are particularly hard to match because of blood type or because their immune systems are abnormally primed to attack a new organ.

The changes can’t address the need for more organ donors, noted Duke’s Ellis. Because some regions have more donors than others and organs are offered locally first, his team encourages patients to consider getting on waiting lists at more than one transplant center.

And try asking relatives or friends if they’d consider giving a kidney: “The best way is to bring a living donor to the table,” he advised.