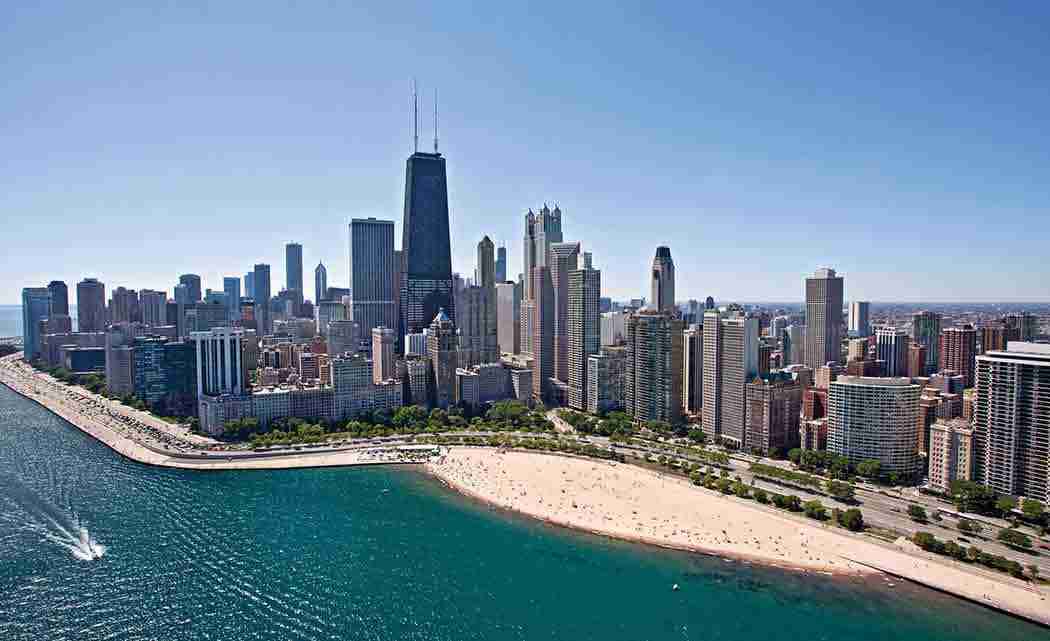 It usually takes a day to test water samples for unhealthy levels of bacteria.

But the Chicago Sun-Times reports that (http://bit.ly/1EtdpkB ) the Chicago Park District is teaming up with the University of Illinois at Chicago, which will use a new, faster technique to test samples by counting DNA fragments instead of culturing bacteria cells.

Cathy Breitenbach is the park district’s director of natural resources. She says it was frustrating to report water quality from the previous day. Now the information will be available by early afternoon.

The pilot program involves the Calumet, Rainbow, South Shore, 63rd Street and Montrose beaches. The old method will be used at the other 22 city beaches.