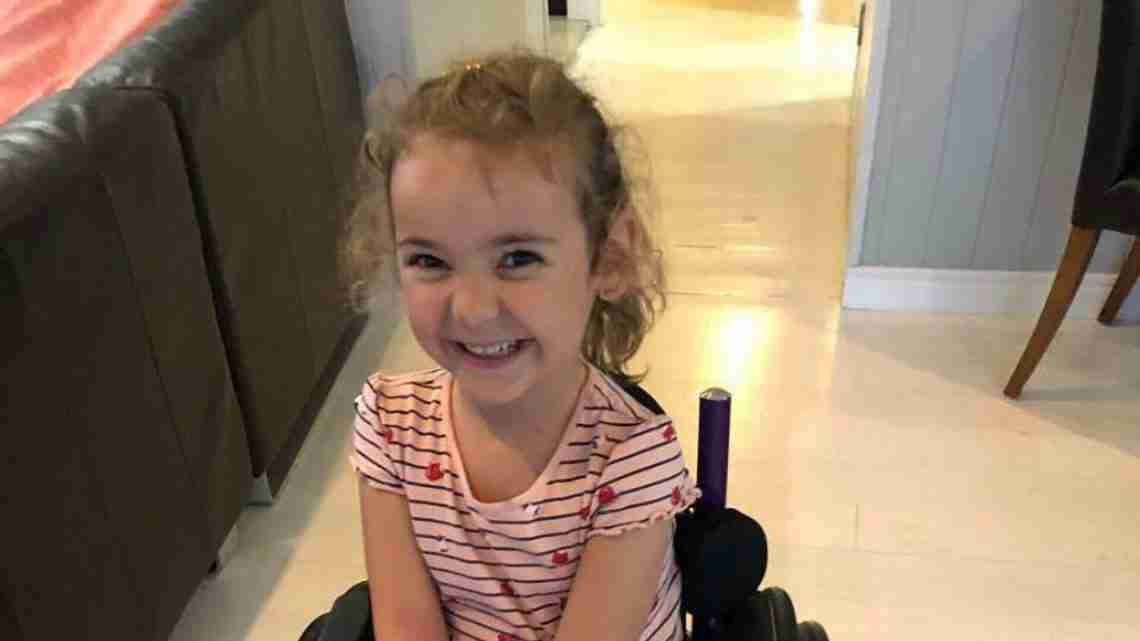 Major health and diplomatic experts in New Zealand are calling for a rethink of the nation’s healthcare system, and have slammed Jacinda Ardern’s Labour Party for not doing the same before the general election on Oct. 17.

At the center of the debate is the country’s independent national drug agency, Pharmaceutical Management Agency (PHARMAC). It’s being scrutinized over the control of drug prices and stopping the international pharmaceutical industry from charging New Zealand higher costs than other countries.

Critics argue PHARMAC isn’t keeping up with recent innovations, such as targeted specialist medications, which one says “is quite literally killing Kiwis,” including children and those at risk of suicide.

One of those critics is former top New Zealand diplomat and Washington, D.C. lobbyist Penny Tucker, who has spent much of her career working with PHARMAC. She praised it for doing a great job sourcing generic drugs, but has questions about the organization and its effectiveness.

“PHARMAC is a highly fortified, entirely defensive citadel prepared to resist all intruders at any cost,” Tucker told Zenger News in an exclusive interview. “Rather than prioritizing health outcomes, PHARMAC has been quietly focused on picking Kiwis to die, even when presented with alternatives and the ability to shift priorities.”

The main political parties, including the Labour Party, along with National, the libertarian ACT party and the Greens, have all pledged to review PHARMAC and boost its funding.

“There are over 110 medicines on the waitlist. That represents well over 250,000 New Zealanders waiting for treatment that has been recommended for funding. Some have sat there for up to 16 years. New Zealand spends 55 percent less on medicines than the OECD (Organization for Economic Co-operation and Development) average,” Tucker said.

“[It’s] the one system in New Zealand which is exempt from usual rules and protocols (accountability, efficiency, transparency, auditable outcomes and time frames). It’s held up as an ideal internationally, and it’s absolutely failing.

“There are kids and patients at the moment, that, if they lived in most other countries in the world would be treated. They don’t have the time for a one-and-a-half year review or a bunch of people to try to persuade us that the system is great, she said.

“I only hope these reviews are independent,” Tolich said. “My trust is lost and needs restoring. I mean, how anyone can trust a country that allows innocent kids to die … while trying to convince the world of its kindness?”

Tolich also said doctors and physicians are beginning to break rank and openly criticize PHARMAC, calling some of its decisions “inhumane” and “unethical.”

Concerns over PHARMAC’s effectiveness are also held by Professor Richard Gearry, who heads the Department of Medicine at the University of Otago in Christchurch. He says the agency fails to “take into account indirect costs, such as lost opportunities, the effect on education, employment and other areas of society.”

New Zealand currently does not fund STELARA, one of the newest drugs used to treat Crohn’s disease, an area of expertise for Gearry. “Even though every other country has funded the drug, PHARMAC has not,” he said.

Zenger previously contacted PHARMAC regarding the availability of another specialty medication, this one for Spinal Muscular Atrophy.

PHARMAC “sought expert clinical advice for our advisory committees about a funding application for this treatment in late 2019 and early February 2020. Our advisor’s (sic) recommended the medicine be funded,” CEO Sarah Fitt told Zenger.

“While we recognize the challenges faced by patients and their families, and their understandable desire to try new treatments, our job is to look at all the evidence and make a decision that is in the interests of all New Zealanders,” she said.

It is unclear how many New Zealanders die every year due to a lack of access to life-saving drugs. But it is estimated that around 300,000 patients have rare conditions, half of them children, which is 6.14 percent of the total population (4.88 million).

By at least one measure, the need for change seems apparent. A recent UNICEF report ranked New Zealand 35th out of 41 EU and OECD countries in terms of child well-being.