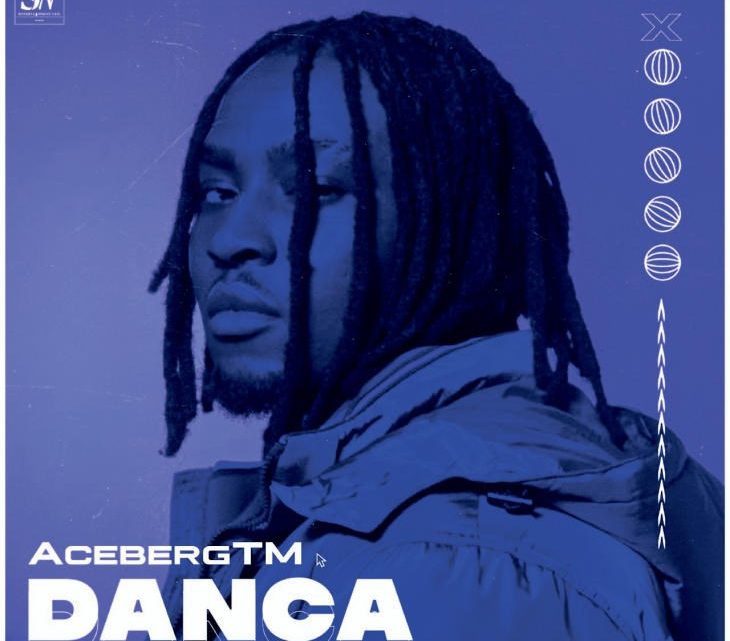 Nigerian rapper/singer AcebergTM – or Aceberg for short – has released his single “Danca,” part of his debut EP titled “Far From Home,” which will come out April 16, the same day as the release for the music video of “Danca.”

“‘Danca’” is a perfect blend of Afropop mixed with Amapiano beats,” said AcebergTM. “As a kid growing up in a city populated with creatives, ‘Far From Home’ was inspired by the thought of me trying to be abstract. Each of this travel represents a journey, untold stories and the passion to be extraordinary.”

The “Far From Home” is the untold story of six songs, he said. The six tracks represent a journey which covers four different genres, namely Afropop, Afrobeats, R&B, and Amapiano beats.

“The reason behind my craft and this body of work is myself a rapper trying to show more versatility and to create and ﬁt into my own niche in the music industry”.

AcebergTM (real name Ikechukwu Okoronkwo) was born in Surulere, Lagos State, where he grew up with his family. “Aceberg,” as he is popularly known, began his musical career in early 2013. He has worked with several producers including, JFred, Fredibeat, Oshobeats, Nakmademus, Mcomms and Graydon.

His ﬁrst musical release “Letter to God” was in 2015. In February 2020, he signed his ﬁrst professional contract with music heavyweight Sir Justine World Entertainment.

Aceberg dropped his ﬁrst professional project, “Heart Breaker” under SJW Entertainment in July 2020. The audio and music video have gained over ﬁve million streams across all platforms within just ﬁve months.